Phakaaathi has found out that he also wants Mkhwanazi to join him as a player for now with the aimed being to rope him into a coaching role in the future. 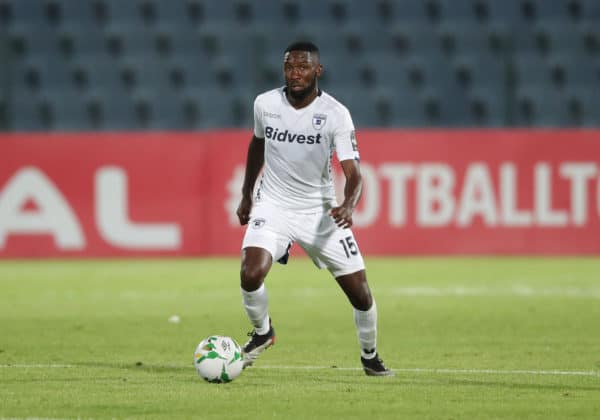 Newly installed Chippa United manager, Gavin Hunt has set his sights on bringing along with him a new technical and playing crew.

A Phakaaathi source has revealed that Hunt is looking at bringing in his former defender at now defunct Bidvest Wits, Buhle Mkhwanazi to Gqeberha.

Hunt was unveiled by Chippa as their latest incumbent on Wednesday morning and was installed as ‘a manager and not just a coach’ by club owner and chairman, Siviwe “Chippa” Mpengesi. The former Kaizer Chiefs coach has moved quickly to to set up a strong support structure. Reports suggested that he wants his former player, Diane Klate as his assistant.

Phakaaathi has found out that he also wants Mkhwanazi to join him as a player for now with the aimed being to rope him into a coaching role in the future. Mkhwanazi, 31, spent last season in limbo after Wits were disbanded.

“Hunt wants him there. He wanted Mkhwanazi when he was at Chiefs but his wage demands proved a little steep. But Hunt is hoping that he can convince him with an offer of a coaching role once he is done playing,” said a source.

Pitso Mosimane, who went toe-to-toe with Gavin Hunt during their time at Mamelodi Sundowns and Bidvest Wits respectively, has endorsed Hunt’s appointment at Chippa United.

Hunt is now at the mercy of the country’s most trigger happy chairman, Siviwe Mpengesi, who does not hesitate to pull the plug on a coach when the results are not forthcoming. In recent seasons, Mpengesi has shown the door to Eric Tinkler, Vladislav Heric, Norman Mapeza, and Dan Malesela among plenty of others. However, “Jingles” says “a job is a job”.

Speaking to the South African Football Journalists Association on Wednesday, the Al-Ahly head coach said his counterpart is more than capable to also join him and coach in North Africa, but accepts that he chose the Chilli Boys because “i-job, i-job” .