Mario Ogle is the ultimate ladies' man. Not only does he look the part, but he ticks all the boxes of the gentlemen's code. Moreover, he has the voice of an angel. Alluding to his sophisticated dress sense, he says: “Dressing up and looking good is a form of good manners, as said by Marc Jacobs. I like to be well mannered. In an industry that tells you what to wear or what to sound like, it becomes very difficult not to buckle and conform. I’d rather have a room full of true fans than a stadium full of sheep.”

Modest in his approach, the gold-selling artist from Pietermaritzburg doesn’t claim to be better than anyone else, choosing in his position to be matter-of-fact rather than fanciful. Still, he admits to a fair share of groupie moments.

“They happen more often than I would like,” he laughs. “But I bring everything back down to earth. I prefer to just chat and allow people the opportunity to get to know the real me.” In a similar way, his music serves the same purpose – giving his audience a piece of himself through song. He says, “The most honest and vulnerable music is the most relatable. As songwriters we are messengers and we do it through melody and lyrics. If we kept our feelings boxed in, we wouldn’t be able to establish a common ground with our listeners.”

Though it’s been some time since Ogle’s last release, the singing sensation returns with a smash summer hit titled How I Got My Groove Back.

Does that mean he lost his groove?

Ogle laughs, “I was dormant for a bit, but it was always there … I just didn’t have access to it.

“The music industry has taught me a lot, not only about music but also about how to play the game of life.”

Reminding his listeners that he is human after all, the song speaks about a toxic relationship and how one is able to bounce back from that situation. It is the second track that sees him move into the soulful, R&B genre that he’s grown to love over the years. 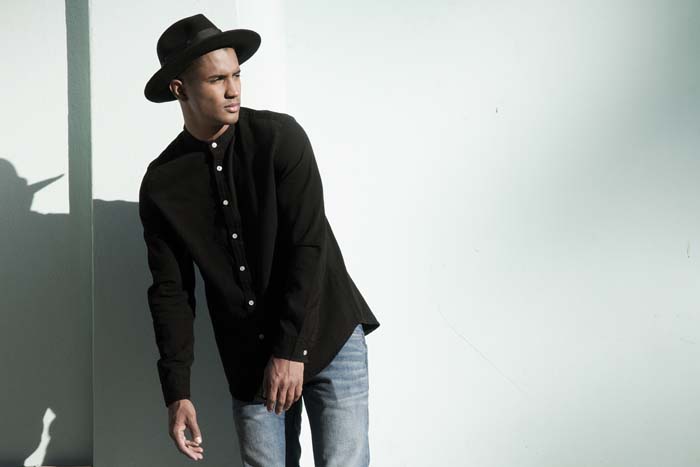 Mario Ogle gets his groove back with new single. Pictures: Supplied.

Ogle says, “I’m super excited about How I Got My Groove Back – the groove, melody, guitar riff and bass line. Everything fits together perfectly. I really hope everyone loves the new single as much as I enjoyed making it.

“My new album is a major shift in direction for me. I’ve had to remind myself why I wanted to do this and what makes me the happiest. I’ve grown to learn that I should make more music that makes me happy.

“I am working on an EP, set for release later this year.”

When asked what his favourite part of the job is, Ogle concludes, “Touring. It’s such a blessing to be able to travel and see our beautiful country and the rest of the world.”

SA hip hop at a glance: Your favourite rappers are no longer on top
16 hours ago
16 hours ago

SA hip hop at a glance: Your favourite rappers are no longer on top
16 hours ago
16 hours ago