Sithenkosi Mbuli has ventured into music and chosen a stage name in honour of his late father, former 'Morning Live' anchor Vuyo Mbuli. 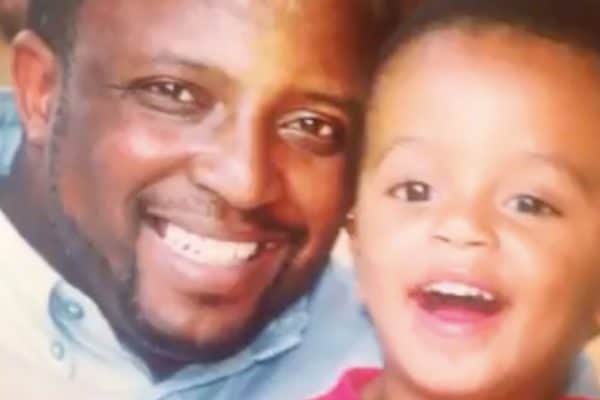 Son of Savita Mbuli and the late Vuyo Mbuli, Sithenkosi Mbuli, is making his way into the entertainment industry.

Sithenkosi has quietly been setting up his music career under the stage name Rudy Chalmers and after years of refining his unique sound, he has finally released his debut musical project, titled Fears & Fantasies.

Why the stage name?

Well, according to the young crooner, ‘Chalmers’ is an ode to his late father who carried that as a first name.

According to a statement issued by Sithenkosi Mbuli, the young man has been inspired by the legacy of his parents to build something of his own.

Sithenkosi says music has filled his ears and his heart for as long as he can remember.

Songwriting was something he first attempted at eight years old after having been inspired by the music he heard all around him.

It wasn’t until the age of 15 that the young man decided that he wanted to turn this form of self-expression into actual music that he could share with others.

His debut project, Fears & Fantasies, consists of 10 songs and Sithenkosi views his work as an exploration of his dreams and the realities he lives through daily.

Sithenkosi explained that his craft was inspired by his favourite artists and the world around him. The artist said he is at his best and understands the world better when he uses music to express himself.

“I love listening to the music and I’m glad I can share something with people that I am proud of”.

Sithenkosi’s music is a self-described flirtation with many genres as he dabbles in hip hop beats and jazz flavours coupled with a soulful singing voice.

The project also features tributes to his parents in the form of Home, dedicated to his mother Savita, and Miss You, which is dedicated to his late dad Vuyo. The song begins with a stunning audio clip of the late Morning Live presenter interviewing former South African president Nelson Mandela and learning of his taste in music.

Sithenkosi hopes that his music will appeal to more than just his own age group and has thus has placed a focus on using lyrics that multiple generations can appreciate and understand.

Is your future partner waiting for you on this new Christian dating app?
13 hours ago
13 hours ago

WATCH: Pet influencers on the rise in Singapore
2 days ago
2 days ago 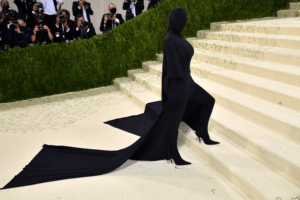 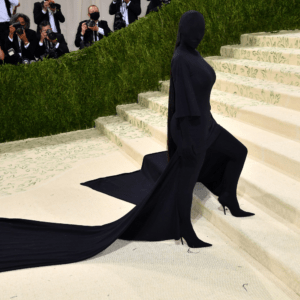 Kim shocks and Sharon Stone, 63, stuns - best and worst of the Met Gala
3 days ago
3 days ago

Is your future partner waiting for you on this new Christian dating app?
13 hours ago
13 hours ago

WATCH: Pet influencers on the rise in Singapore
2 days ago
2 days ago

Kim shocks and Sharon Stone, 63, stuns - best and worst of the Met Gala
3 days ago
3 days ago