An electronic high with Muzi

The first seconds of Muzi's EP Bundu FX can be jarring to the untrained ear. But hang in there before tossing it away if electronic music is not to your liking 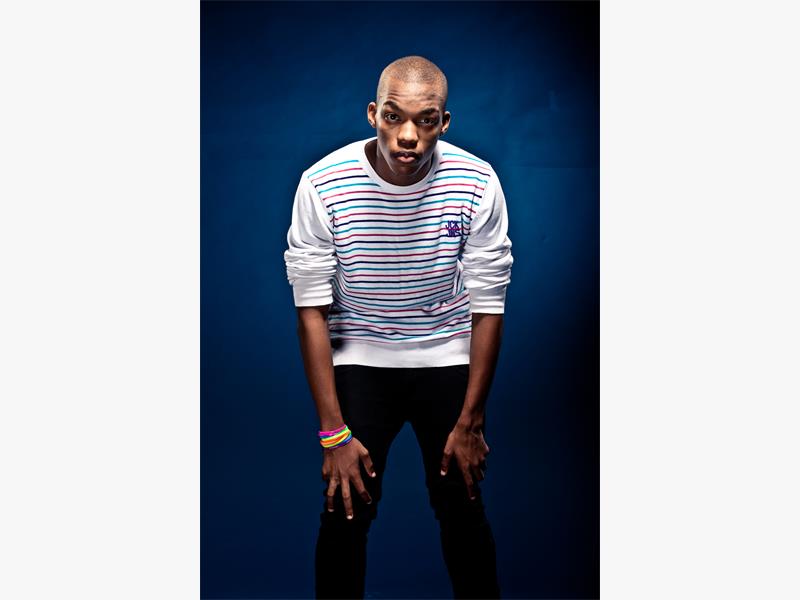 As the beat commences its progressive elements compel the listener to pay attention. But it is not until the bass that Muzi Mazibuko’s way with arrangements has the listener in the palm of his hand, bobbing their heads rhythmically. The music is affecting, in a good way, and it will invoke something in people not usually accustomed to electronic music.

Often musicians speak of influences and sounds to be found in their albums in the vaguest terms, confusing the listener who does not hear the jazz or kwaito elements in a pop album for example. Mazibuko cites kwaito, old school hip-hop and rock ‘n roll as the building blocks that led him to this electronic utopia.

These elements are not easily traceable, but careful listening and the reaction to the songs tug away at the strings beneath the soul where that old aggressive hip-hop, resplendent with anthem-like chants, resides. In many ways the title track harks back to the days of the uncompromising underground rap of the nineties expressed with a raging fury against injustice.

“The foundation to my music was old school hip-hop – the likes of Wu-Tang Clan, NWA and others,” Mazibuko begins.

“As I grew up I became very interested in rock and Linkin Park captured me because they were rock but they had traces of electronic in their sound as well which I found very fascinating.”

Electronic music is not necessarily the music that dominates watering holes in the township and, coming from Empangeni, Muzi has created something that adds to the musical syllabus for folks in affluent and dusty locales alike. In order to arrive at this juncture, Mazibuko paid a social price as he was an outcast. When they went to parties in his teenage years, he was at home working on perfecting his craft.

“I was always the weird one in the township because when people played soccer, I got a skateboard,” he recalls.

“I was never in tune with what everyone else was doing, I was just doing my own thing. It worked out for the best I suppose because people are reacting very well to my music and the surprising thing is that many people don’t understand why they like it so much. It is electronic but it sounds African at the same time which opens it up beyond the realm of conventional fans of electronic music.”