The Chilli Boys edged City 2-1 in extra-time at the Nelson Mandela Bay Stadium to book their place in the quarterfinals where they are set to meet Richrds Bay FC. 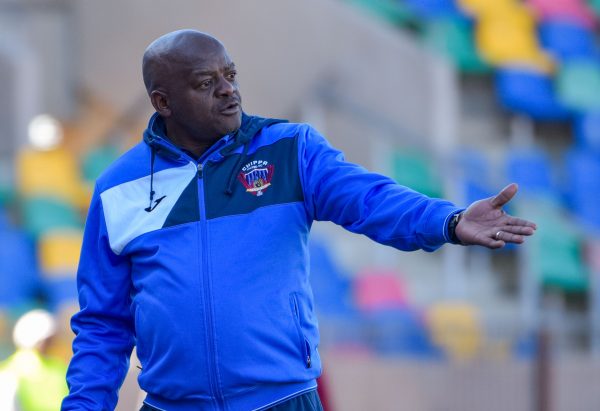 Chippa United coach Dan Malesela was happy with his side’s progression in the Nedbank Cup after downing Cape Town City in Gqeberha (formerly known as Port Elizabeth) on Sunday.

The Chilli Boys edged City 2-1 in extra-time at the Nelson Mandela Bay Stadium to book their place in the quarterfinals where they are set to meet Richrds Bay FC.

“A very difficult game, one that we expected to go the way it was,” Malesela told SuperSport TV after the game. “We did not really expect the players of Cape Town City to tire that much, that was the only difference.

“But we knew it would be a game whereby if we made mistakes, we would be punished, and likewise for them. It was a game between two teams who want to play football and we are grateful that we won.”

The sides are set to meet again in a DStv Premiership match on Wednesday and Malesela said he was happy that Sunday’s game did not go to penalties.

Malesela is looking forward to a meeting with Richards Bay, who in the quarterfinals. The Natal Rich Boys knocked Kaizer Chiefs out of the competition this season.

“I do not take draws into consideration that much, who we will play and what will happen in the next game. What we should focus on is to say, where will our level be by the time we play that match. We need to have improved quite a lot from where we are.

“When you play other teams you may feel threatened or be scared to play and bring unnecessary fear into the minds of the players. We have over-rated a lot of teams before and when we played them we thought, ‘ah, what happened to the team [we thought they were’,” concluded Malesela.