Chiefs not done in transfer market as they search for No.10

A source said the position is of concern to the club as they consider it in high regard. 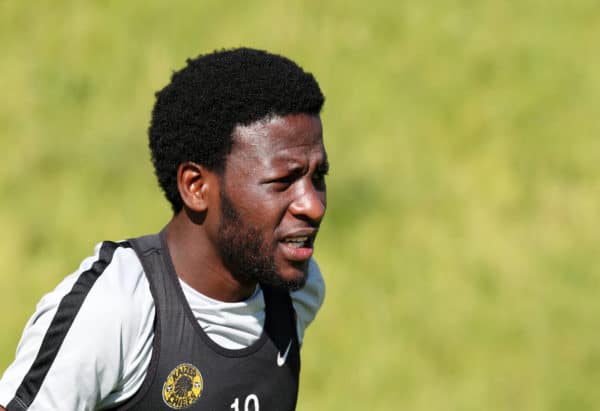 With Siphelele Ntshangase having failed at claiming the No.10 role at the club and duly released by Kaizer Chiefs, the team are said to be still searching for the right candidate.

A source said the position is of concern to the club as they consider it in high regard.

“Even the No.10 jersey is help on high esteem in the team. They don’t give it to anyone. Ntshangase was highly rated when he joined and that’s why her was handed the number. Now that he is gone, the club are still looking for someone to take the role.

“It is not only about carrying the number at the back, but also about carrying the team on the field. They have considered Khanyisa Mayo, but he is still young and has not been tested at the high level. (Nkosingiphile) Ngcobo has also been considered but they don’t want to add more pressure on him,” said the source.

Phakaaathi has learnt that song the options Chiefs have are former players, Pule Ekstein and Keagan Buchanan. Ekstein left Chiefs for an overseas move three years ago after he couldn’t agree on a new deal with them.

Buchanan’s stay at Naturena was hampered by injury but he proved himself again at Maritzburg United and could make a return to Naturena where he feels he has a point to prove.

A source close to the Limpopo based side said Ntshangase was among a number of players invited to train with the club ahead of the new season so that the technical team can have a closer look.

“He had been there since Monday when they opened. But I think he has not impressed because I heard that they have told him not to come to train with them anymore. He didn’t pitch up for Thursday’s training and I heard he had gone back home,” said a source.