In the wake of Orlando Pirates’ 1-0 defeat to Kaizer Chiefs in the Carling Black Label Cup, Bucs supporters have blamed Screamer Tshabalala and Floyd Mbele for what they termed 'killing' of players. 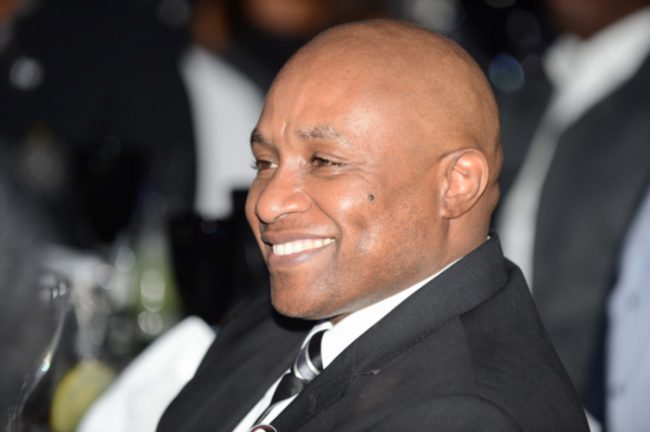 Tshabalala and Mbele are long serving members of Pirates management and have had a hand in selecting players that could fit into the Buccaneers’ system.

A month ago, former Pirates striker Lennox Bacela tweeted that things will never change at the club unless one person leaves the club. His followers quickly asked if he was talking about Screamer or Floyd to which Bacela never replied.

“Many promising talent killed by Pirates in past few years. Instead of developing and sell, they buy and loan out players who never return,” read a tweet from one Pirates fans after assessing the situation at Pirates.

Many promising talent killed by Pirates in past few years. Instead of developing and sell, they buy and loan out players who never return. ???? pic.twitter.com/iWs89Z2Hyu

Most Pirates fans were not impressed by the way their team played on Saturday against Amakhosi with many saying Pirates have not improved in pre-season despite making some notable signings.

Mpho Makola and Oupa Manyisa were hung by fans on twitter for their tepid performance in the beer cup.

Makola was compared to a soapie actor who has the same hairstyle and a beard like the Pirates midfielder while Manyisa and the rest of the Pirates squad were likened to cows.

Orlando Pirates players with Oupa Manyisa in the middle….#CarlingCup pic.twitter.com/4cch59eSEL