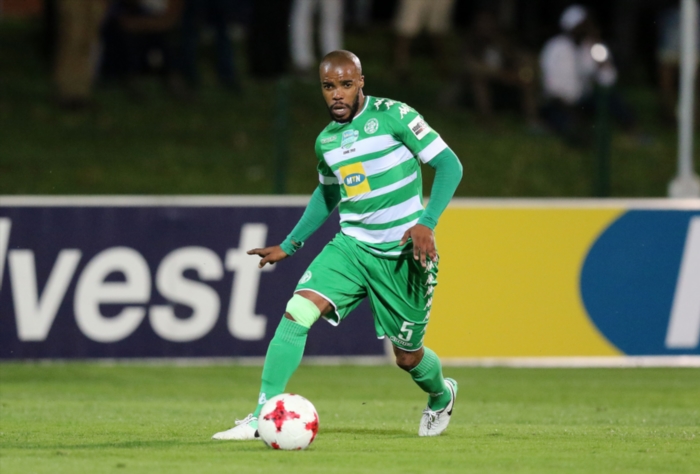 Celtic are happy to have the defender back after he suffered a life-threatening head injury while playing against Mamelodi Sundowns last month.

Letlabika gave everyone a scare when he was on the ground for over 15 minutes receiving medical treatment before he was taken to hospital.

Letlabika joined his teammates on Tuesday after almost three weeks recovering at home after he was discharged from a Pretoria hospital.

The 29-year-old is not expected to play in the club’s next match against Golden Arrows on Saturday afternoon.

“He is back in training with the rest of the team,” Celtic team manager William Mothokoa told Phakaaathi. “We don’t expect him to play this weekend. He joined the team late, plus he is only doing light training in the gym at the moment, so he will only be training on the field next week with the team.”