Hence forth, the 12 categories and the finalists for each will be announced weekly (Wednesday evenings at 8.30pm) on Pretoria FM’s webpage. 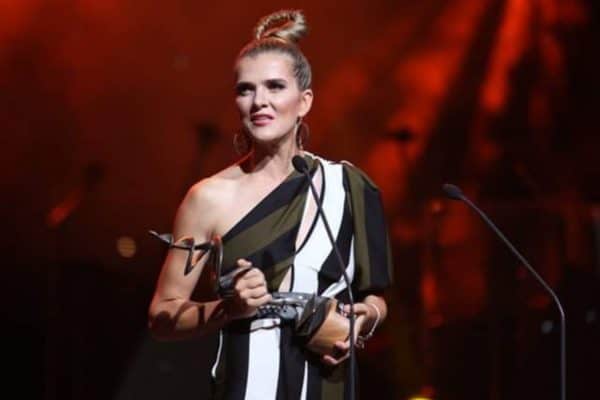 Pretoria FM’s Aitsa Music Awards for Afrikaans musicians and artists is back this year, after it was postponed last year due to Covid-19 regulations.

Pretoria FM’s executive chairman, Willie Spies, said “it is important to create hope” in these trying times, especially in the entertainment industry, which is one of the industries that was hit the hardest by the pandemic and its repercussions.

The Aitsa Awards’ main aim is to provide an independent event during which top role players in the Afrikaans music industry can be celebrated and awarded for their achievements.

The first Aitsa Awards took place in October 2019, with Pieter Koen and Mari Molefe as presenters, and it received overwhelmingly positive feedback.

ALSO READ: Here’s what you need to know about Refentse, the Black Afrikaans singer

Afrikaans artists, lyricists and producers of musical productions had the opportunity to enter the awards under 12 different categories and the entries closed on the 6 August. All new releases between 1 April 2019 and 31 March 2021 could be entered for the awards.

The Aitsa Awards’ finalists for songwriter of the year were recently released, and include:

Hence forth, the 12 categories and the finalists for each will be announced weekly (Wednesday evenings at 8.30pm) on Pretoria FM’s webpage.

Although there is a panel of judges, the public’s votes count for 30% of the final decision. The panel of judges includes delegates from four large record companies, as well as independent music experts.

The Aitsa Awards’ winners will be announced at the Aitsa finale on 1 December, which will be a glamorous event celebrating Afrikaans music. It will be held at the Afriforum Theatre and will also be streamed live.

Top artists will be performing at the event and the winners from each of the 12 categories will be announced.