Vincent Bones is inspired by soul

When Vincent Bones met his wife several years ago, he felt it was important to make one thing clear: if he ever managed to release an album, it would be dedicated to his late mother, Dorah Bones. 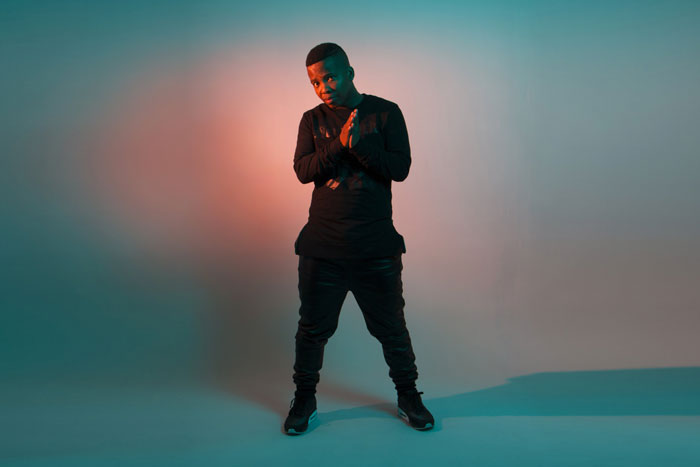 “I lost my mother when I was nine, so I’ve always felt like I needed to pay homage to her somehow. I told my wife she would have to be strong because this album was going to be for my mother,” he says with a laugh. “I just wish she was here to see all my dreams come true.”

Bones launched his debut album Shaded Soul! at an intimate ceremony at the Universal Music Studios in Johannesburg this week. After winning the 10th season of Idols SA last year, Bones spent a lot of time trying to figure out his unique sound. 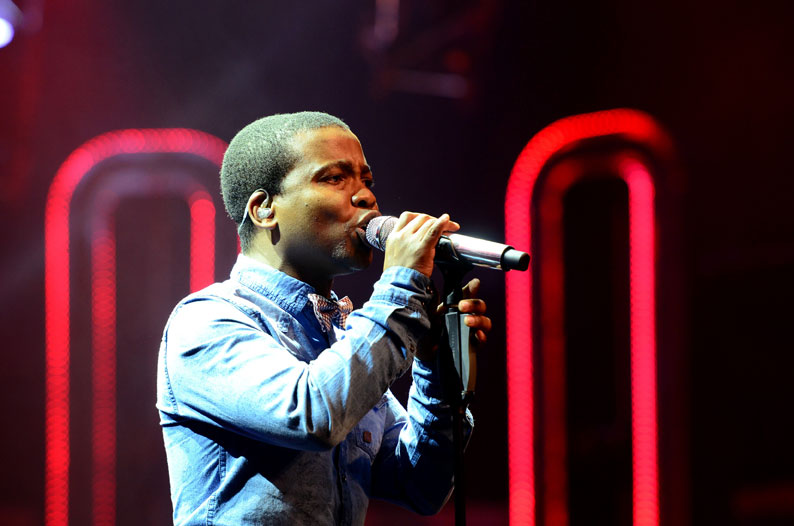 Bones had the crowd at his launch begging for more after he performed Buya Kimi (IsiZulu for “come back to me”), which was produced by the Jaziel Brothers. “I was so honoured when they agreed to work with me. I’ve looked up to these guys for years.”

Even though the album is dedicated to his mother, it’s very clear his wife inspired a lot of the music – especially the love ballads My Lady and Let Me Love You. But with every Idols SA winner, there is the challenge to stay relevant and get past the “Winner of Idols” syndrome.

“After Idols, I knew things were going to change for me, but one thing that would always stay the same is my dedication to my music. I’m an honest musician and I pour my heart out with every single song. I’m not just a singer,” says the former praise-worship leader. “I’m a musician so I can write and produce music as well. This is what I think is going to give me longevity in this industry.”

It’s evident that fame hasn’t changed the singer, who was voted to stardom by millions of Idols viewers. “I was a bit star-struck after working with some of the artists (Jaziel Brothers, RJ Benjamin and Reason),” he says. “But I just had to get on with it.”

Speaking about what he hopes to achieve, Bones says: “I just want to do what I love and keep inspiring people. Nothing brings me greater joy than being stopped in the mall by people who tell me I’ve inspired them to go after their dreams no matter what their circumstances. I always want people to look at me and think: ‘If he can do it, so can I.'”