It's always great to see a female in a male-dominated role – and Jade Neebe frequently defies the norm. 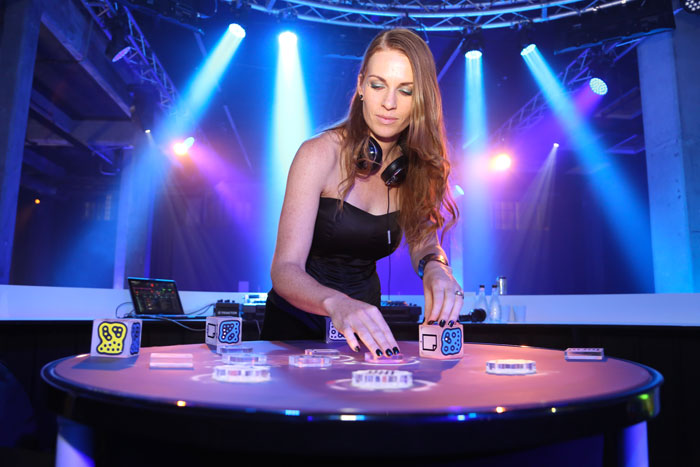 As the official drummer for Jack Parow live, the redhead has been turning heads for some time and is now mesmerising her audience with a high-tech reactable DJ device. The only one of its kind on the African continent, the electronic musical instrument was brought into the country by Shannon Ellinas of 1st Project, who approached Neebe to be the face of it.

Wanting to create a superhero feel around it, the two dreamt up Reactagirl. The translucent table was developed by students at the Universitat Pompeu Fabra in Barcelona and uses pucks and cubes to create different sounds, beats and loops. Everything you hear is live as the cubes interact with each other and the LED lights add that extra wow factor to the visual component of the show. Adopted by DJ Nero, David Guetta and Bjork, there are only a handful of DJs worldwide using it.

Neebe, who has no DJ background, says: “Shannon caught me at a time when I had little work and the idea of doing something new seemed exciting.” An intricate piece of equipment, it took her four to six months to master the technology. By no means an expert, Neebe uses her musical background to create fun, foot-tapping beats. “I really get to play doctor with the cubes and dissect a song into all its different parts,” she says. “Spectators can see as I introducedifferent parts to create a song.” She laughs: “Whenever someone books me for a show, I ask only for two bottles of water, because I have to be focused. There’s no room to party.”

Another advantage is her background in tap-dancing. As a child, Neebe spent most of her time producing beats on the dance floor, dancing with the likes of actor Gregory Hines. As she approached matric, however, her school work took over.

But tap taking a back seat allowed her more time for drumming. “Drums are my life,” she says. These days she juggles the two, along with some modelling gigs.

Asked if CDJs are becoming obsolete, she says: “Definitely not. This is just another way to ‘package’ a performance, making it a lot more visual and noticeable. It’s a preference thing, I guess. Some DJs will stick to vinyl, others CDJs. For me, the idea of being the only Reactable DJ on the continent sounded fresh, so I chose to go the shock factor route.” 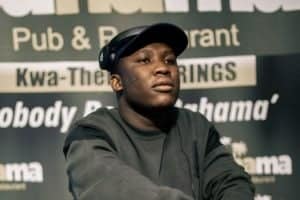 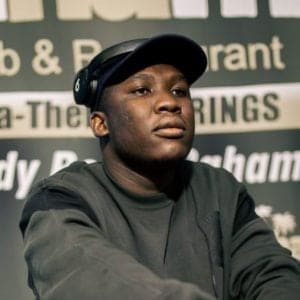 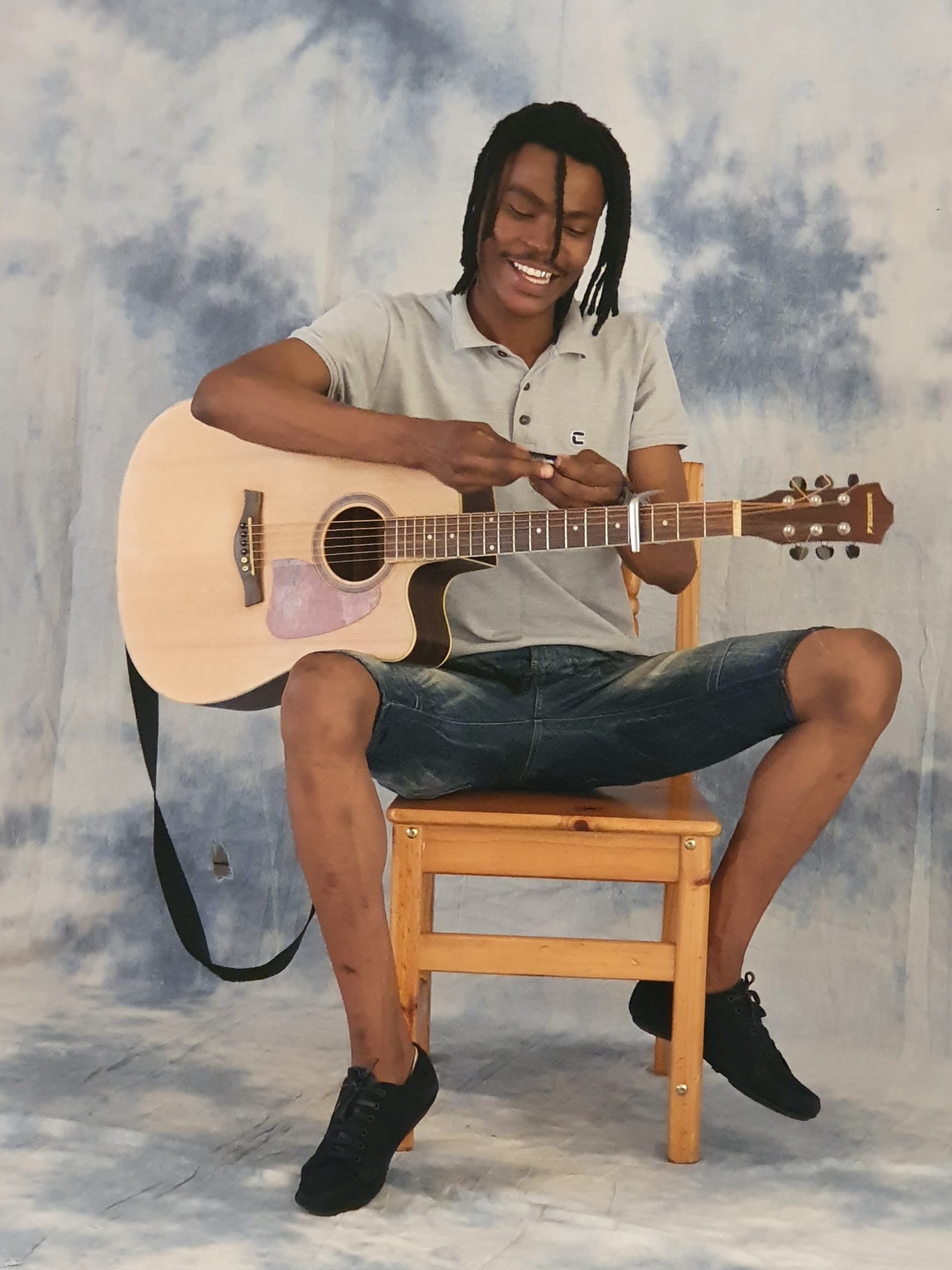 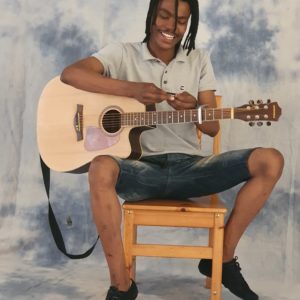