The much-anticipated clash as already been sold out and Frosler believes their fans are the driving force behind their success. 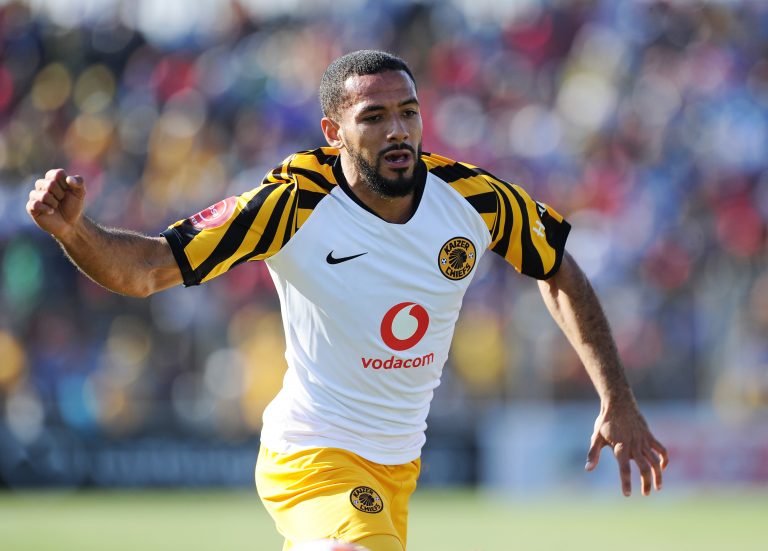 Kaizer Chiefs defender Reeve Frosler has said that last weekend’s results are now water under the bridge as they now focus only on their next game, which is a Nedbank Cup Last 16 tie against Highlands Park at Makhulong Stadium in Tembisa on Saturday afternoon.

A miscommunication between Frosler and goalkeeper Daniel Akpeyi led to one of the two goals Amakhosi conceded in a 2-1 defeat to Maritzburg United in a league game. Frosler says mistakes happen and they are there to serve as lessons.

“Last week is last week, it is a new week now,” said Frosler. “It happens in football, it was just unfortunate. It was a miscommunication but we look forward from there. We go on to the next game and try to correct our mistakes and do better,” he added.

Amakhosi get a chance to make amends against Owen Da Gama’s hard running side and Frosler says they know they have to bring their A-game to come out with a result in Tembisa.

“If you remember the last game we played at Makhulong it was an exciting game. There were a lot of goals scored. So, let’s hope we will be scoring some goals this weekend and make it exciting.

“They are a very hard-working team. They are tough guys and don’t back out of a challenge. This is going to be interesting and exciting for us. We are just going to go there and look for a victory,” he said.

The much-anticipated clash has already been sold out and Frosler believes their fans are the driving force behind their success.

“It is always nice to play in front of a big crowd. They support Chiefs and it gives us that extra oomph… that extra motivation to want to do better knowing they are out there for us.”