In this week’s instalment of Throwback Thursday, former Jomo Cosmos midfielder Teboho Mokoena misses the bromance he shared with his Ezenkosi teammates. Mokoena describes coach and owner of the club Jomo Cosmos as a father figure to them. The 45-year-old says the players stayed together even on days off when they were not playing football or had to do any activities related to being Cosmos players.

“We used to hang around together and go everywhere together. If one had to go to Soweto we are all going. We drove there together,” Mokoena told Phakaaathi.

“At training Bra J was our father and he would tease players that arrived late at training or maybe smelled of alcohol. He would tease them and if you were on the spotlight, you would make sure not to repeat the mistake.

“We had Bamuza Sono who is Bra J’s son in the squad. There were some players who stayed away from him because they thought he would tell his father about all the things we did on our days off that we were not supposed to do. It was great playing for Cosmos and I enjoyed myself at the club. Had the best time.” 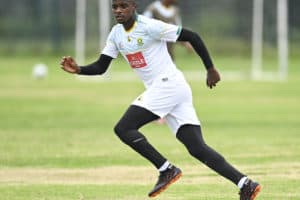 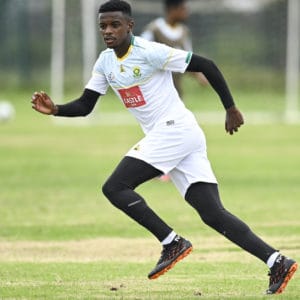