Former SA Under-20 captain Ayabulela Konqobe has dismissed rumours that his lack of discipline is the reason behind his inability to stay at one club. 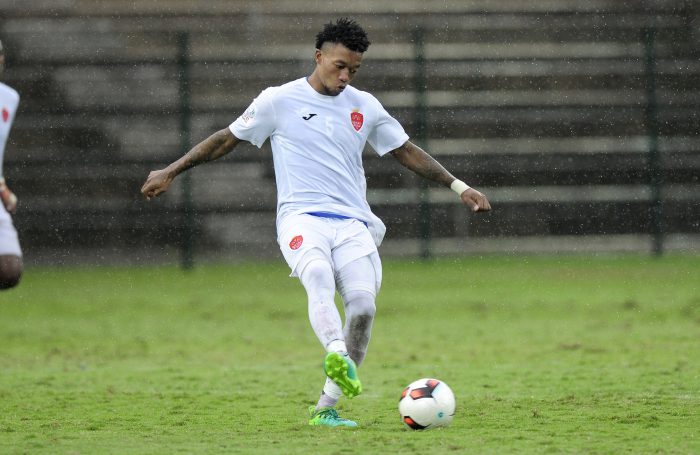 At just 24, Konqobe has played at no fewer than six teams in South Africa between 2015 and 2020 before moving to Ekenas IF in Finland, where he has been since January.

READ: Mapeza has no regrets about leaving Chippa

Speaking to SAfm on Thursday, the former AmaZulu and Ajax Cape Town defender said clubs used the excuse that he was a bad boy when they couldn’t have their way with him.

“I don’t think that I have discipline issues because when clubs don’t get their way, they will always talk about discipline, but if that was the case then why did I captain the junior teams and also my team this season before I moved to Finland,” said Konqobe.

He was captain at GladAfrica Championship side Steenberg United before moving to Finland, where he said they had started training, but under strict health guidelines.

“We have been in and out of gym. We started our training yesterday (Wednesday) and we do it three times a week to balance things. There are restrictions, like there have to be six players and two coaches on the field at a time and social distancing, but we are getting the work done.

“The season will start on July 1. I thought about coming back home because I have a newborn baby that I haven’t even seen yet. But I thought it was the best decision to stay this side and keep everyone safe from the virus,” he said.

He admitted, however, that his career hasn’t gone the way he would have hoped.

“But you know it’s football. Coach Shakes (Mashaba) has been there for me and even when things don’t go my way, he advises on what to do. For me he’s the best coach I have worked with.” 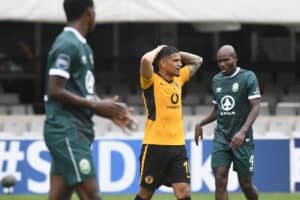 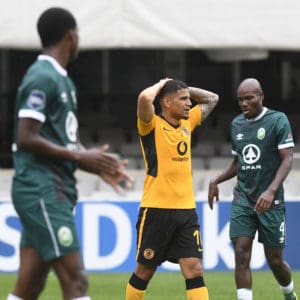