George Maluleka will not see out the rest of the season with Kaizer Chiefs, Amakhosi confirmed on Tuesday evening. 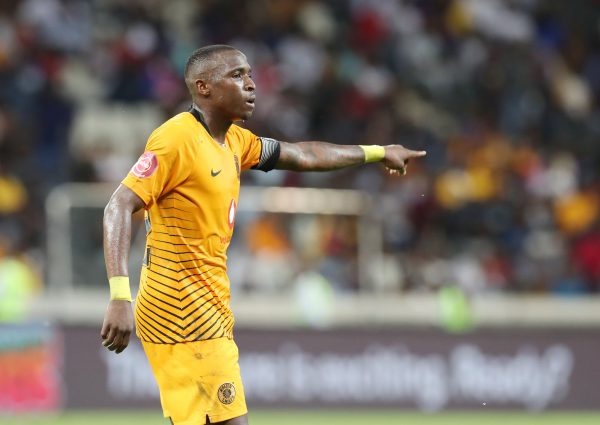 Maluleka, 31 has played a key role in Chiefs’ challenge for the 2019/20 Absa Premiership title, but signed a pre-contract with Mamelodi Sundowns to join them on July 1.

With the campaign delayed because of the COVID-19 pandemic, Maluleka had hoped to stay on at Chiefs until the end of the season, and then join up with Masandawana, but after meeting with Chiefs today, it seems that no agreement could be reached on an extension to his contract, which officially expired on Tuesday.

Sundowns, slightly bizarrely, have yet to announce the signing of Maluleka, who has started 15 and played in 19 of Kaizer Chiefs’ 22 Absa Premiership games this season, with Ernst Middendorp’s side currently four points clear of Sundowns at the top of the table.

George Maluleka's contract has expired and he opted not to renew it as previously stated.

We wish him all the best in his future endeavours. #Amakhosi4Life pic.twitter.com/YUUIFbOlPV 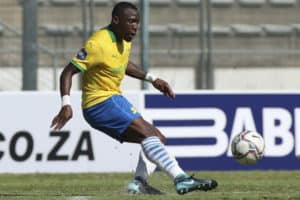 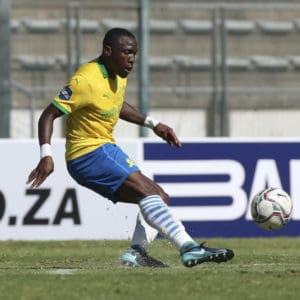