“Usuthu boys when the war comes to us what will you do,” the chairman Sandile Zungu asked AmaZulu players going into the second half of the season. 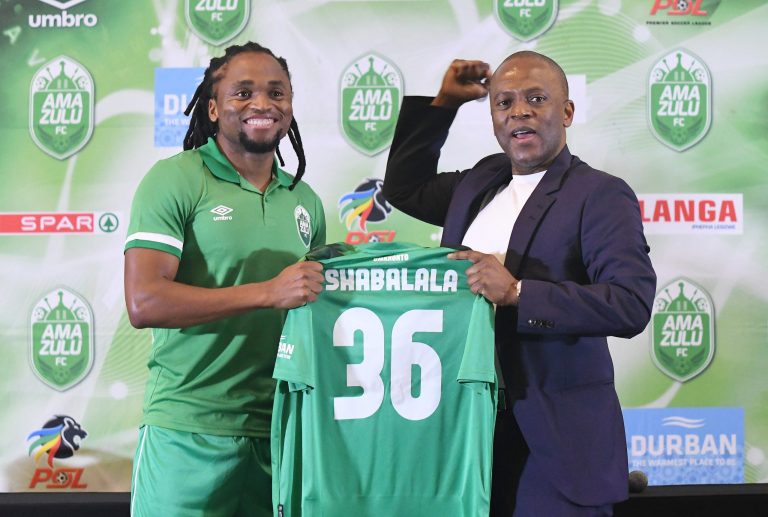 AmaZulu chairman Sandile Zungu took time out of his festive season break to explain what the Usuthu war cry means and how it came about. Zungu felt the need to explain after a handful of people asked him what ‘Usuthu olumabheshu ankone’ means. The phrase celebrates the attire worn by Zulu warriors who are ready to go into battle. The war cry relates to Zulu warriors going into battle and in the modern age it’s the KZN club facing football opponents on the field in the league.

The name Usuthu which has become synonymous with AmaZulu in football circles originates from King Cetshwayo’s army. Zungu stressed the importance of knowing the war cry of the club as the supporter.

“The scene was dominated by two teams, largely by African Wanderers and Bush Bucks F.C and when AmaZulu came in it was well-received by amongst others the Zulu royalty and this created intense rivalry and envy which continued for a long time,” said Zungu.