‘We need to get better,’ admits Truter after shock TTM defeat

'Goalscoring is a concern, it was two defenders who scored for us today,' said the Swallows head coach. 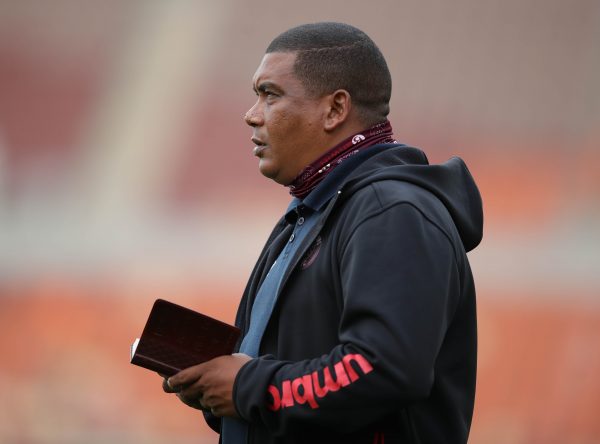 Brandon Truter, head coach of Swallows FC points out mistakes made by his players in their game against Chippa United. Picture: Samuel Shivambu/BackpagePix.

Brandon Truter said Moroka Swallows need to improve at both ends of the pitch after they were knocked out of the Nedbank Cup by TTM in the last 16 on Friday.

The match ended in a 2-2 draw after extra time, with TTM winning on penalties, to continue their recent improvement. Swallows are still technically unbeaten this season, but are out of the cup, and have drawn six of their last seven matches.

“I think we were not ourselves and we need to get better,” said Truter after the match.

“There were movements that I haven’t seen before, or that we didn’t train, so it was uncharacteristic of us, but credit to TTM, they put us under pressure in situations we shouldn’t have found ourselves in. It is something to work on. Goalscoring is a concern, it was two defenders who scored for us today.

“We needed to go further (in the cup), we were unlucky, last season we also went out on penalties, and then went on an unbeaten run (in the league). So hopefully it will be the same omen,” added the Swallows head coach.
Swallows’ attacking players have been misfiring, with Thabo Mosadi missing a wonderful chance in the 1-1 draw with Cape Town City prior to this game, and Kgaogelo Sekgota also wasting a good opportunity against TTM.

Swallows are currently third in the DStv Premiership, with 30 points from 16 matches, but Truter is, surprisingly, still slightly worried about relegation.

“It is one game at a time (Swallows next play TS Galaxy on Tuesday). There is too much football left, people might think we are safe but we still need a few more points. The second round is tough and we have to show our true colours.” 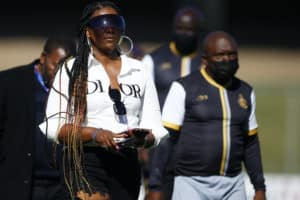 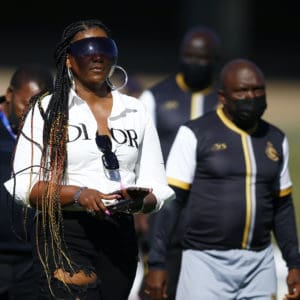