Keet will be reunited with Eric Tinkler, his former assistant coach at Bidvest Wits. 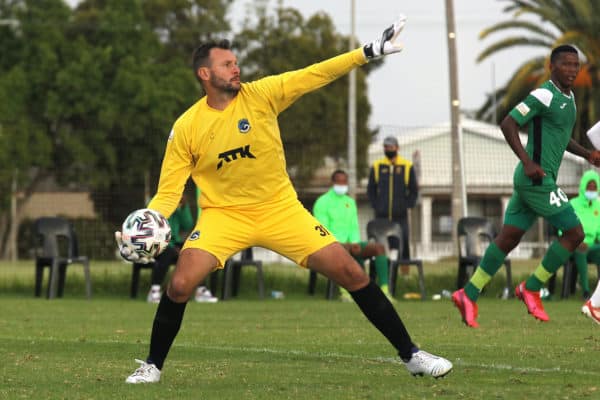 Darren Keet, who did have a short spell at Cape United last season, has now signed for Cape Town City. Picture: Shaun Roy/BackpagePix

Bafana Bafana goalkeeper Darren Keet has expressed his joy at finally getting to play top flight football in his hometown after he was announced by Cape Town City as their new signing on Monday.

City are the first DStv Premiership side from the Mother City that Keet will have played for, though he did make a handful of appearances for Cape United in the GladAfrica Championship last season.

“I am from Cape Town and grew up in Cape Town, but have only played professional football (apart from Cape United) outside Cape Town. So I am excited to be back and to be part of a team like Cape Town City.

“City are a team that always wants to in trophies … I am excited to work with Eric Tinkler, I know him from my first stint at Wits when he was assistant coach, so I am looking forward to rekindling that relationship, we had some success. It would be nice to do it again in Cape Town for Cape Town City.”

Keet has joined City on a three-year deal, and is set to be their number one shot-stopper after Dutch goalkeeper Peter Leeuwenburgh returned home, where he has signed for FC Groningen.

The former Bidvest Wits ‘keeper will no doubt look to reclaim his place in the Bafana Bafana set up and catch the eye of new Bafana head coach Hugo Broos ahead of September’s 2022 Fifa World Cup qualifiers.

Bafana are set to play Zimbabwe, Ghana and Ethiopia, with only the top team in their group making it through to the next round of qualifying for the World Cup, set to take place in Qatar at the end of 2022. 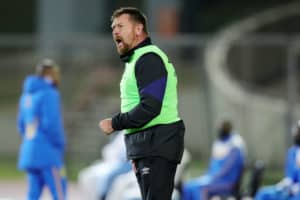 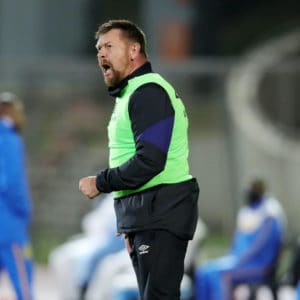 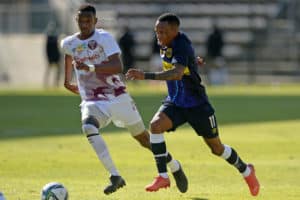 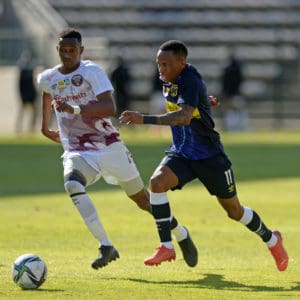 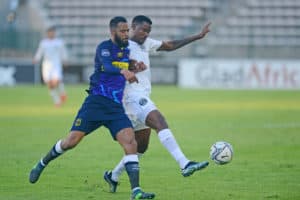 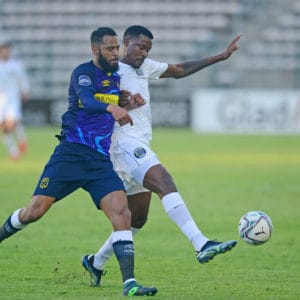 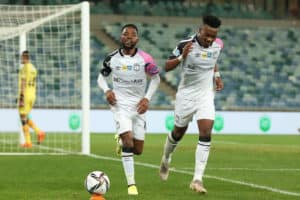 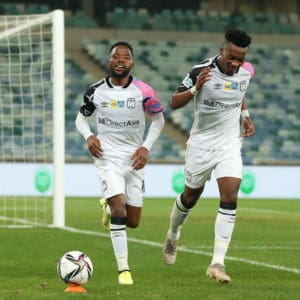