Celtic no longer on sale

Following an intense meeting on Sunday, Bloemfontein Celtic are no longer up for sale. 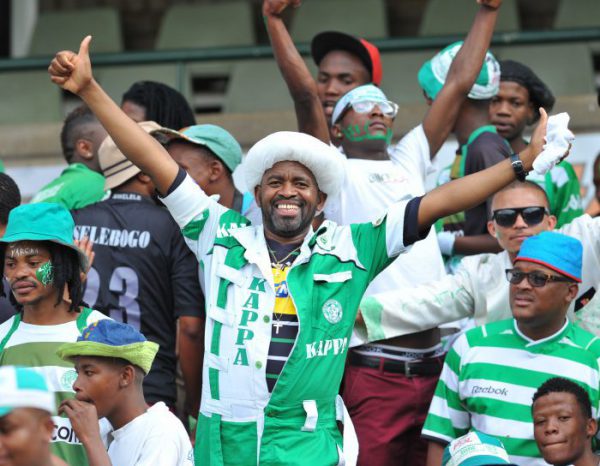 Chairman Max Tshabalala had announced that he was willing to hand over the club to someone else, after some supporters decided to boycott the team’s matches, following rumours that Tshabalala was not the sole owner of the club. The supporters were upset at the lack of communication between the club and themselves.

There was also chaos when Celtic faced Orlando Pirates at the Orlando Stadium two weeks ago, as a number of fans were injured when supporters of both teams attacked each other.

The club’s CEO, Khumbulani Konco, says a meeting held at Pax Nova Hall in Botshabelo was fruitful after the supporters and the management of the club raised their burning issues.

“We had a long and productive meeting with the supporters and we are just happy that everyone had an opportunity to talk and raise their concerns about the club.

“The supporters were even given the opportunity to ask questions and they got their answers. We are even happier to announce that the club will not be for sale any longer. There will be a direct communication from the club to the supporters, which is what they want because they love this club too much,” said Konco.

“But what happened is all in the past now, we are looking into the future and the way forward for the club. Everyone at Celtic wants to see the team doing well and we know that our fans love the team very much.”

The ongoing management and supporters saga has been met with a poor form on the pitch for Phunya Sele Sele players, who have dropped to 12th spot in the league table since Serame Letsoaka took over from Clinton Larsen, when the team was sixth.

To add more pain, the club was knocked out of the Nedbank Cup last-32 round by Bidvest Wits after losing 1-0 at the Bidvest Stadium last Friday. But Konco has remained hopeful that the club will get back to their best, particularly after the Sunday meeting.

“We are certain that everything will be fine now and the meeting we had will change drastically on our relationship with the supporters and the player’s performance. We are all not happy about our performance in the last couple of weeks, but we will make a turn-around soon,” he added.

“One of the major concerns which was not sitting well with the fans was the rumour of Tshabalala not being the owner of the team. However, the issue was resolved after management provided evidence that he is the owner of the club.”