Pitso – I said nothing, I drank my coffee

What do you do if you are a coach and it's half-time with your team, trailing 1-0 in an important continental competition? You drink coffee. But that is if you are Pitso Mosimane. 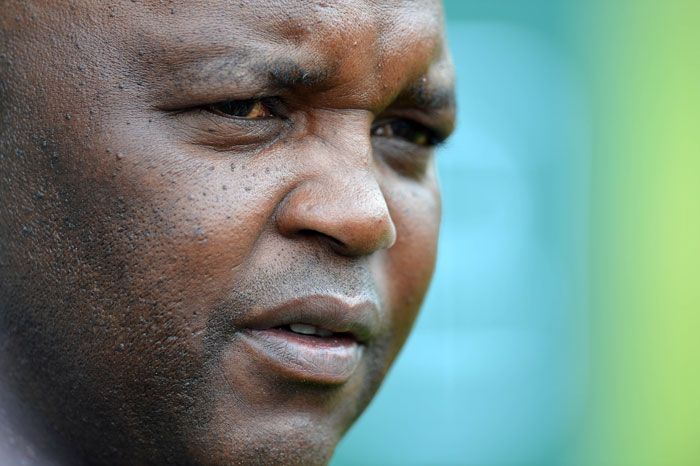 The Mamelodi Sundowns mentor surprised everyone when he revealed that he sat in a corner in the dressing-room and sipped his coffee in silence when his team trailed Madeama in a Caf Confederation Cup on Saturday night.

Speaking after the game, Mosimane said: “You won’t believe it, at half-time I didn’t say a word… I didn’t coach anyone.

“I just sat in a corner with my coffee, but then they responded.”

Mosimane then berated his team for their poor defending in the first half as the Ghanaians took the lead when Eric Kwakwa scored in the first minute.

“We were very irresponsible in the first half. It was unbelievable. I have never seen Sundowns play that badly for 45 minutes,” added Mosimane.

He however said it was understandable that his players would not apply themselves fully as they may have been in celebratory mood after winning the Absa Premiership title last Wednesday.

“They are human beings… They just won the league and they didn’t respond well. But I still think we can score away (in Ghana),” he said.

It took some magic towards the end for Sundowns to turn things around and win the game 3-1 to take a two-goal lead into the second leg set for next week.

Sundowns are in the Confederation Cup after failing to reach the group stage in the Champions League.

The team have vowed to go all the way in the Confed Cup, and needed a strong start to their campaign.

With the league already in the bag, it will be interesting to see if Mosimane’s “coffee trick” will be able to motivate his team to give their best in the last two games.

The Brazilians are away to Bidvest Wits on Wednesday and finish their league campaign on May 21 against Platinum Stars which is when they will be officially crowned champions. 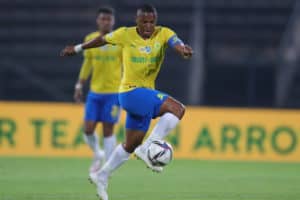 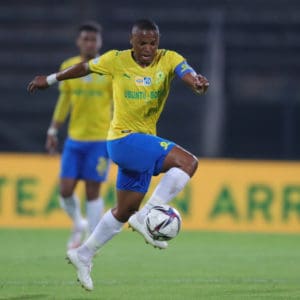