Matsatsantsa looking to try their luck in Africa

SuperSport United assistant Coach Kaitano Tembo says the last time they played in the Caf Confederation Cup things didn’t go well for them, so winning the Nedbank Cup final will give them a chance to try their luck once more. 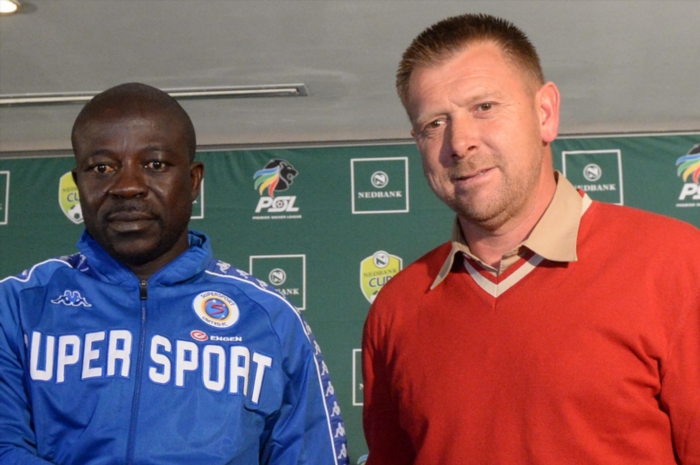 “SuperSport is a very ambitious club, the last time we played in the Caf Confederations Cup was in 2012 and we didn’t really do well, because we got knocked out in the preliminary rounds. So, I think the final of the Nedbank Cup gives us an opportunity to go back and try to do well and it will also help the players build their mental toughness,” said Tembo.

“We have seen it with Orlando Pirates who have done relatively well getting into the Confederations Cup final. I think we will also want to play in that level.”

Matsatsantsa a Pitori take on Orlando Pirates in the final of the Ke Yona Tournament at the Peter Mokaba Stadium on Saturday.