One more season for Eric-Jele

With the rumours of former Nigeria’s head coach Stephen Keshi being lined up for the Orlando Pirates head coach job for next season flooding in, vice-captain Happy Jele has remained in support of Eric Tinkler to lead the Buccaneers for one more season. 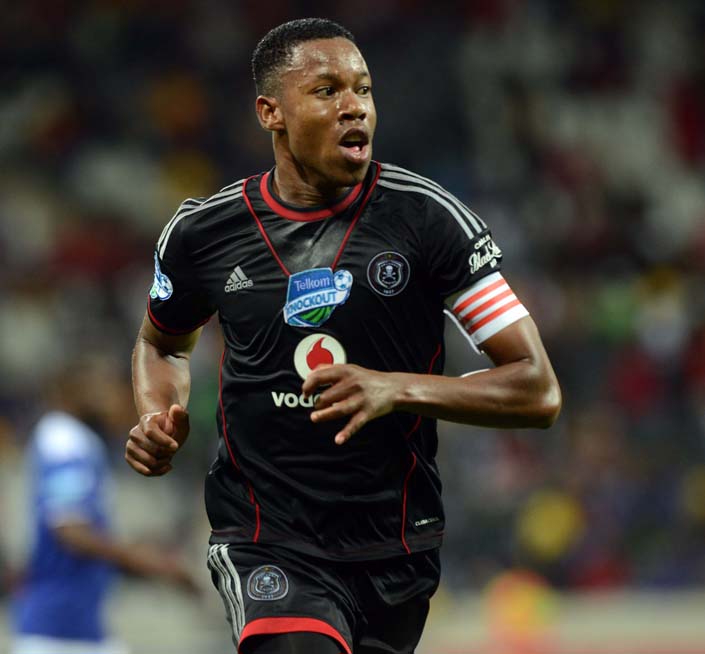 “I think Eric Tinkler is a good coach, he has been doing well for the team and we have been playing well for him. I believe if they can keep him for another season he will do well,” said Jele.

The Pirates mentor’s future at the club has been hanging on by a thread since the loss in the final of the Caf Confederation Cup, which was followed by poor results in the league and domestic cup campaigns, losing his second final as the Buccaneers head coach in the Nedbank Cup after a 3-2 loss to SuperSport United at the Peter Mokaba Stadium last week Saturday.