Former Kaizer Chiefs winger Josta Dladla is pleading with the Amakhosi supporters to be patient during the transfer period. 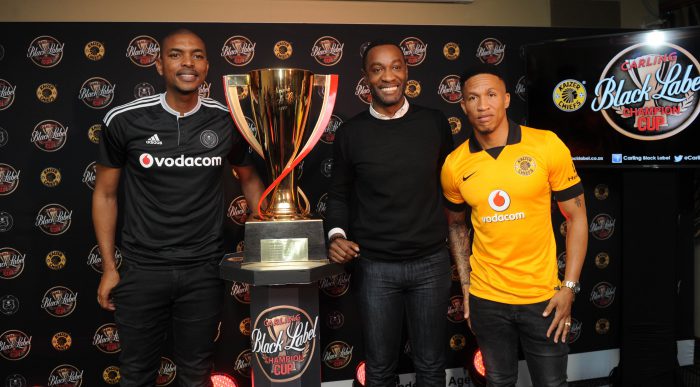 Amakhosi have only announced the signing of two players ahead of the 2017/18 season to bolster their squad in former Maritzburg United midfielder Philani Zulu and Zimbabwean defender Teenage Hadebe.

Dladla believes the team will add more players before the transfer window closes.

“The (transfer) window is still open, we just have to give the management time. They are probably in the process of trying to sign the players that they need. It doesn’t take a day to sign a player, sometimes negotiations can take until the last day of the transfer period,” said Dlalda during the Carling Cup media update in Johannesburg on Wednesday.

With the team failing to win a major trophy in two seasons, the former Chiefs player believes it is matter of time before Amakhosi win titles.

“Changes take time; we just have to be patient. They have been trying to get the younger players into the system and that takes time. You have to be patient if you want to see success. We haven’t won anything, but once we start winning you will see the vision behind the whole thing.”