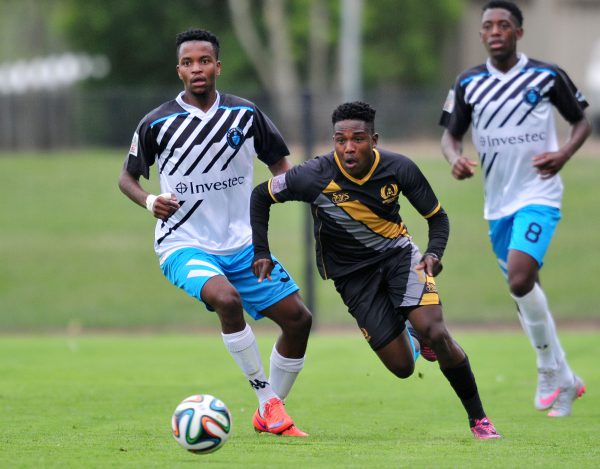 “He is a very exciting player who uses both feet. He is looking forward to the new challenge,” Zwane’s agent Siya Mareke told Phakaaathi.

Zwane also had a spell with Thanda Royal Zulu and most recently with Royal Eagles in the NFD.