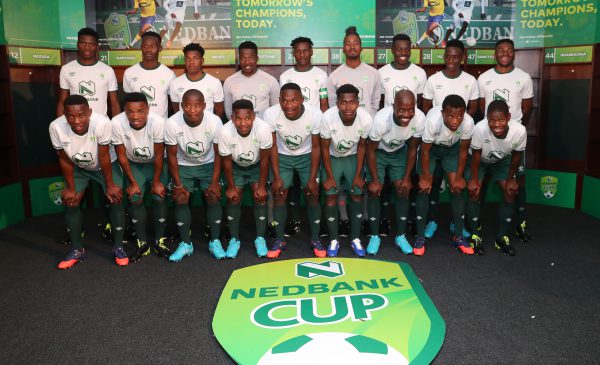 The selected players were also drafted into the 16 Absa Premiership clubs, with the Nedbank Cup finalist SuperSport and Orlando Pirates getting two players each for a one-month long trial.

South African National Under-23 coach Da Gama described the current Ke Yona team as special and says they will surprise many when they play Matsatsantsa.

“There is something different about these boys, they are so dedicated and talented. I think this is our best group yet, I believe they will do well against SuperSport,” said da Gama.

Mashaba, meanwhile, hailed the players for their determination and willingness to learn.

“You can see when you are working with them that these boys are dedicated to what they are doing. They are eager to learn and they always work very hard during training sessions.”

Interestingly, one of the players selected in the final squad is Justin Modiba, the cousin of Nedbank Ke Yona team graduate and current SuperSport player Aubrey Modiba.