Bidvest Wits defender Bongani Khumalo is optimistic that the senior national men’s team will get a win tonight when they face Cape Verde in a 2018 Fifa World Cup qualifier at the Moses Mabhida Stadium. 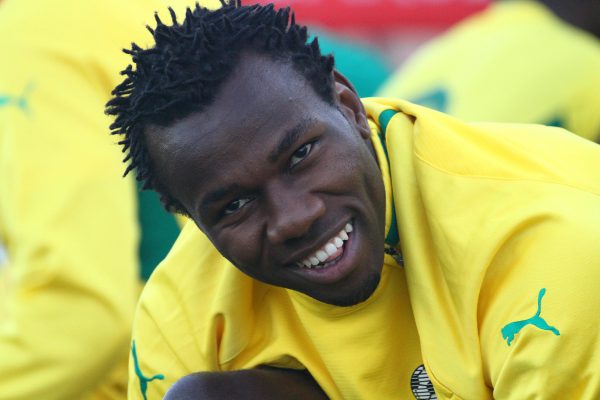 The result saw them drop to third in Group D with four points, tied with Senegal who occupy second due to a better goal difference.

“It [the loss against Cape Verde] was unexpected blow if you look at the results that they obviously worked so hard to get. But it is what it is, what is done is done. Good thing about it is that they now have a chance to set things right,” said the former Bafana Bafana skipper.

“I believe they would take that tonight, it is just up to them to show what they are about at home.”

The game is set to start at 7pm tonight.