Benni seeks way out of slump for City

Cape Town City coach Benni McCarthy plans to have one-on-one meetings with his players this week ahead of their Telkom Knockout Cup match with Baroka FC. 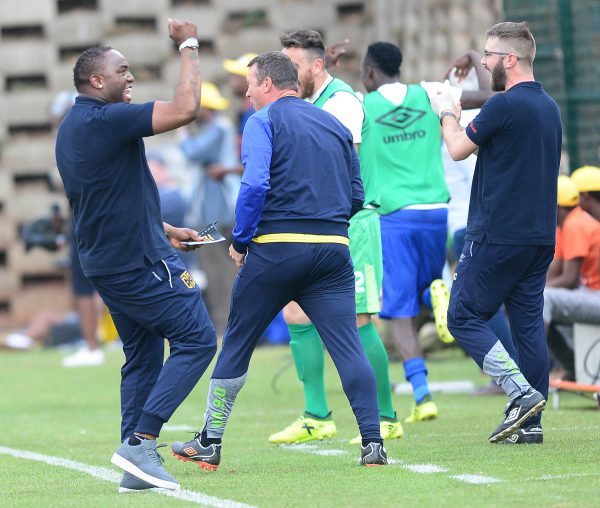 McCarthy says some his senior players “need a slap or two” to shake off the slump that has seen the club lose back-to-back matches.

“This week is just going to be about us having meetings and seeing where the problem is or what the problem is‚” said McCarthy after the club’s 2-1 loss to Chippa United this past weekend.

“I’m not going to even be too bothered about training. I think the team is fit. But something is missing. We’ve lost that spark‚ we’ve lost that desire we had in the first eight games of the season.

“After the final I don’t know what happened – everything is just crumbling down. Maybe it’s not yet getting over that final that we should have won or other unanswered questions. I’m going to have to try and find out. A lot of meetings this week.”

Bafana Bafana’s all-time top goal scorer hopes to get back to winning ways when his team meets Baroka in the Telkom Knockout on Sunday.

“I couldn’t believe what happened. It seems the team just stayed in the dressing room and I didn’t know who came on the field for us in the second half.

“We don’t seem to get back into it once we go behind. I don’t know if I can blame myself. What can you do if your team doesn’t pitch up?

“Some senior players have to start taking responsibility. They are not kids anymore. I’m tired of making excuses for them‚ players also have to stand up and be counted.”