Chiefs stand in Chippa’s way as they seek semis spot

Chippa will be looking to put one over Chiefs and reach the semi-finals of the Telkom Knockout. 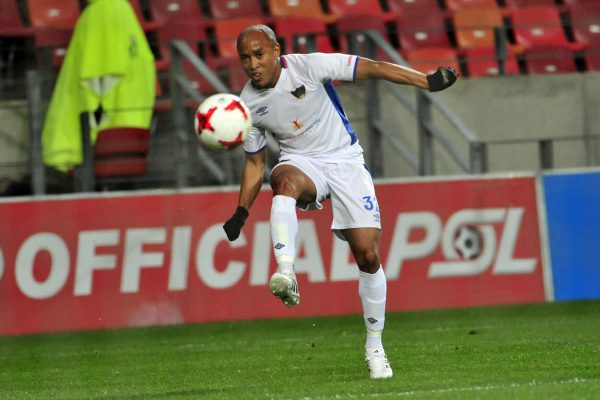 A hunger to make history by becoming the first generation of Chippa United players to win a trophy with the club is what drives the Chilli Boys ahead of this afternoon’s Telkom Knockout quarterfinal showdown with Kaizer Chiefs at Nelson Mandela Bay Stadium in Port Elizabeth.

Speaking to the media on Thursday, Chippa midfielder Kurt Lentjies said they know Amakhosi are a big team who are used to having their way in cup competitions but they also want to help build their club and one of the ways to do that is by winning trophies.

“We are a unit. We know Chippa have never won a cup nor been to a final before. We want to change that with this Telkom cup,” said Lentjies.

“We know Chiefs are different but we played two big teams (Mamelodi Sundowns and Bidvest Wits) and managed to beat them and that gave us confidence. We really want to reach the semifinals,” added the former Maritzburg United captain.

The Chilli Boys are on a good run and are playing some enterprising football. They seem to have found a solution to a problem that used to hinder their progress in Samuel Julies who is now known as a super-sub.

Julies has scored in three goals in two matches but he declined the “Super-Sub” tag. “People don’t know that I have just come back from injury, so I have to play gradually. I am not necessarily a super-sub, it’s just to get my fitness back,” he said.

“I have to keep grounded and keep working hard. All of this starts at training. We stay behind and do a lot of finishing and crossing. This does not come overnight, it’s something we work over and over and it’s paying off,” he said.

Amakhosi will, however, be equally hungry for some cup success as they last won some silverware almost three years ago. If things do not go their way tomorrow, the team may be thrown into a crisis as there have been stories that coach Steve Komphela’s future relies on how the team fares in Ziwa Mo.