New Chippa United midfielder Mxolisi Macuphu is said to be excited with the opportunity to play in the Absa Premiership again in his career. 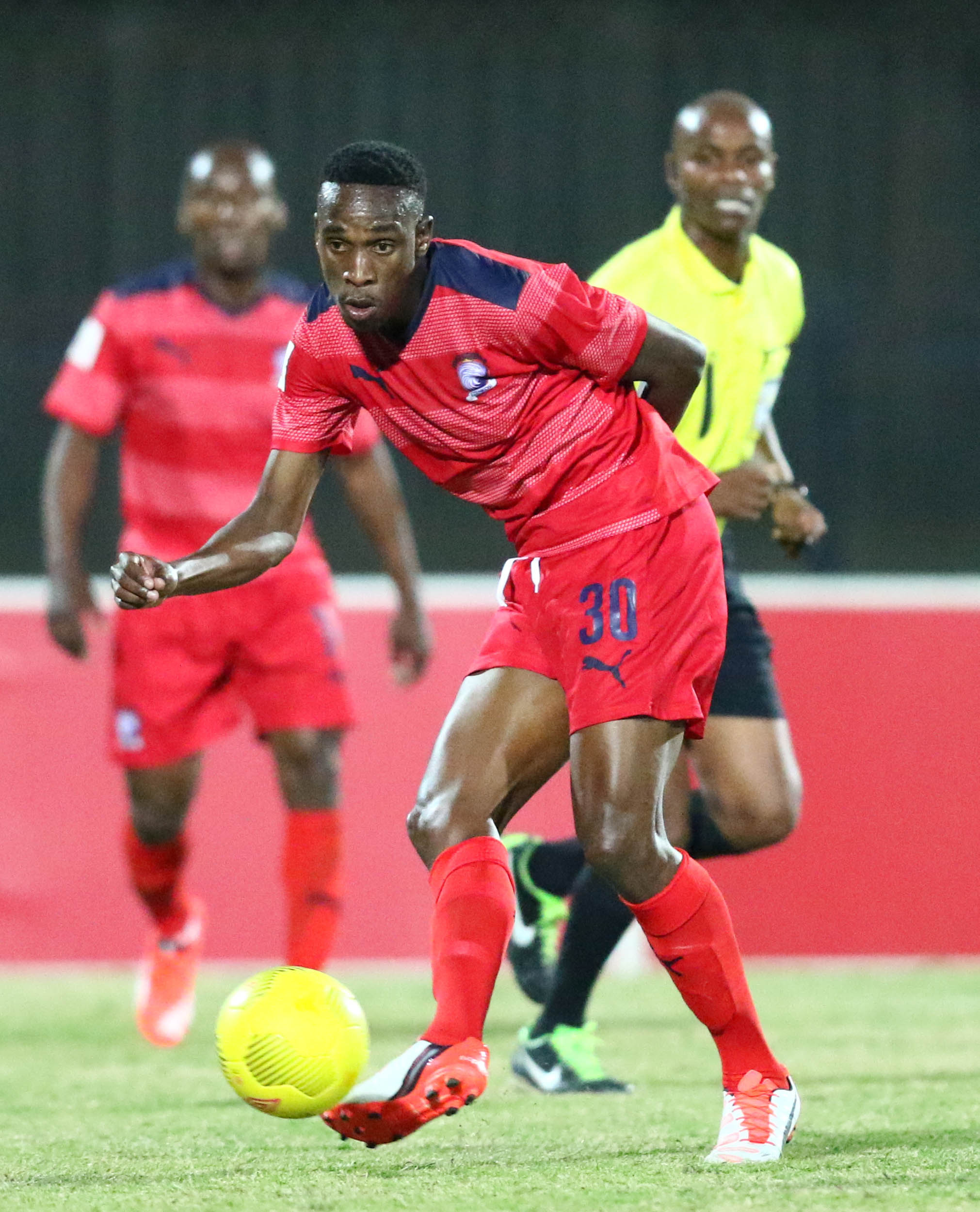 PIETERMARITZBURG, SOUTH AFRICA - AUGUST 10: Mxolisi Machupu during the Absa Premiership match between Maritzburg United and Jomo Cosmos at Harry Gwala Stadium on August 10, 2015 in Pietermaritzburg, South Africa. (Photo by Anesh Debiky/Gallo Images)
Macuphu was announced as one of the new Chili Boys signings on Wednesday and his representative Palesa Mkhize of Pulse Player Management reckons it’s a great move for the 28 year-old, who thanked his former coach Jomo Sono and Chippa Mpengesi of Chippa for the opportunity.
“He feels very happy and of course it is a step ahead for his career because he will be playing in the PSL. He is thankful to Bra J and Mr Chippa for the opportunities that were presented to him,” said Mkhize.
“He’s had his ups and downs during his days at Cosmos that he has learned from. He is a senior player and now with age not on his side, I feel it is a good move for him and he also needs to face new challenges as a player. So, it is a good move for him.”
Macuphu first made his topflight debut in the colours of Golden Arrows straight from playing varsity football with Tshwane University of Technology soccer team back in 2010.
He also had spells with Polokwane City and Royal Eagles in the NFD.
Meanwhile, his captain at Cosmos Linda Mtambo has followed Macuphu to the Chilli Boys after being announced a day after after Macuphu’s signing. They join the pair of Thabo Rakhale and Nkosinathi Mthiyani from Orlando Pirates at Chippa.