New Chiefs recruit Mahlasela could be out for months

Kaizer Chiefs’ new signing Kabelo Mahlasela sustained an injury in his first training session with the Glamour Boys after completing a dream move from Bloemfontein Celtic. 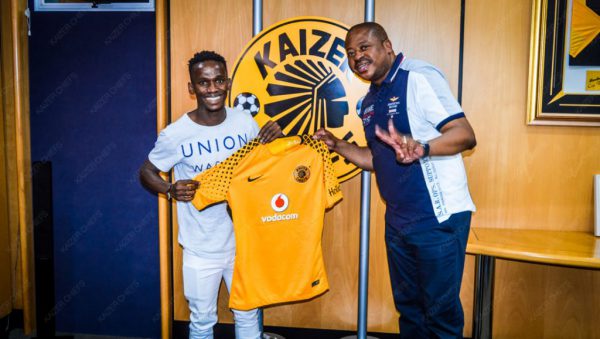 Mahlasela was one of three players signed by Chiefs in the January transfer window.

The midfielder is said to have rushed to the Morningside private clinic in Joburg.

“His knee got into a bad position after an unlucky tackle,” David Milner, Chiefs Physiotherapist told the club’s website.

“He’s injured a meniscus inside the knee joint. The injury is similar to the one Ramahlwe Mphahlele had.

“We did do his medicals on Wednesday and Thursday before training and he came through his tests without any problems.”