Luc Eymael has a full squad to choose from for the trip to Cape Town Stadium to take on Ajax Cape Town tonight. 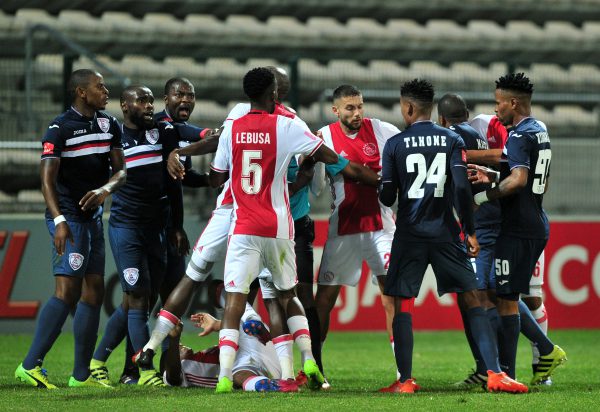 The Belgian mentor has led Ea Lla Koto to fourth place on the Premiership standings with 28 points, after four straight wins, and some notable scalps, including beating SuperSport United, Orlando Pirates, Bidvest Wits and Cape Town City ahead of losing to an in-form Maritzburg United last time out.

A win over the struggling Urban Warriors could see Ea Lla Koto jump from fourth to second, ahead of the rest of the weekend’s fixtures.

In a run of 28 games played against the Urban Warriors, Ea Lla Koto have won 11, and Ajax seven, with 10 ending in a stalemate.