Palacios on a mission to produce future Pirates stars

Orlando Pirates director of youth Augusto Palacios is on a quest to produce more players for the senior team. 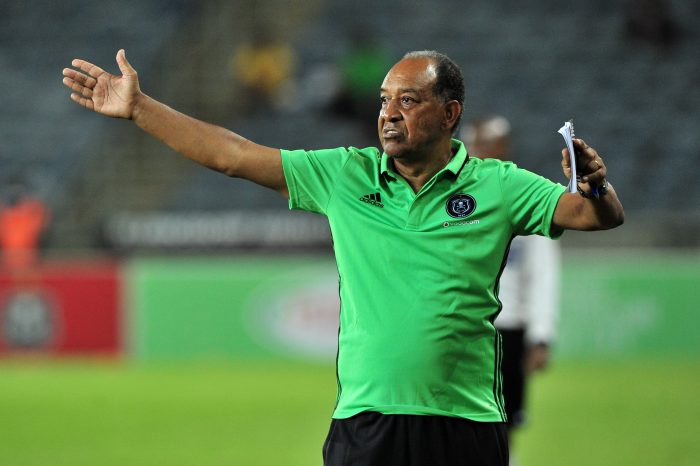 Recently, the Buccaneers have benefitted from the club’s development structures with the graduation of midfielder Yusuf Maar, striker Lyle Foster and lately Siphumelele Mbulu.

“We have to make it a point that we get more graduates into the first team,” said Palacios.

The Pirates director of youth is looking at using the Under-17 Gauteng Future champions international tournament set to start on Monday at Soweto to see how some of his players cope when coming up against international teams such Belgium’s Club Brugge, Netherlands Ado Den hag, Spanish side Espanyol, Russia’s FC Spartak, Zambia’s Nkana FC and Black Africa Hopsol from Namibia.

“It will be good to test themselves against their international counterparts and it will also give us an idea of their progress and where we still need to help them be ready for the big stage.”