Mbulu talks about his Pirates debut

Young Orlando Pirates midfielder Siphumelele Mbulu has spoken about his debut for the Buccaneers in their last league game of the season. 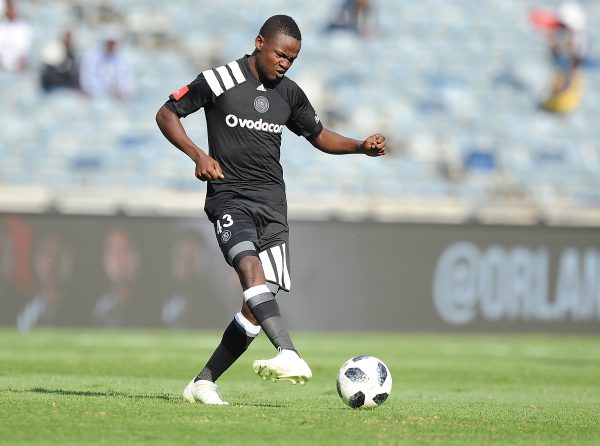 Siphumelele Mbulu of Orlando Pirates in action during the Absa Premiership match between Orlando Pirates and Free State Stars at Orlando Stadium. (Photo by Gallo Images)

Mbulu reveals he was nervous prior to their 2-1 win over Free State Stars at the Orlando Stadium this past Saturday, but having the Happy Jele in camp helped him to calm down.

“It started on Friday night at camp. I had Happy Jele as my room-mate and he helped calm me down a lot. He was telling me stories of his debut, and how he was encouraged by the seniors around him. The one thing he kept repeating was that I should play my game and know that the players around me would support me,” the midfielder told the club’s website.

“On Saturday things became real when we had our team briefing before the game. We always discuss the plan one last time before we head out and they also call out the team that will start the game. Keeper, back four, Marshall Munetsi, Xola Mlambo, Mbulu… goosebumps! It was difficult to concentrate on anything else after that because I was thinking about the game.”

“I was very nervous on our way to the game because everyone was talking about the match and what they needed to do. It was nice being with Xola because he kept encouraging me and also gave me advice about the possible opponents we will face on the day. After we had shaken hands with the opposition, we got into our huddle and Ntsikelelo Nyauza led the team in welcoming me one last time before we kicked off.”

The 19-year old Mbulu was promoted to the first team back in February after impressing head coach Micho Sredojevic in the Bucs reserve team.