Maritzburg United midfielder Keagan Buchanan is dealing with an injury that has seen him spending a lot of time on the bench throughout his career. 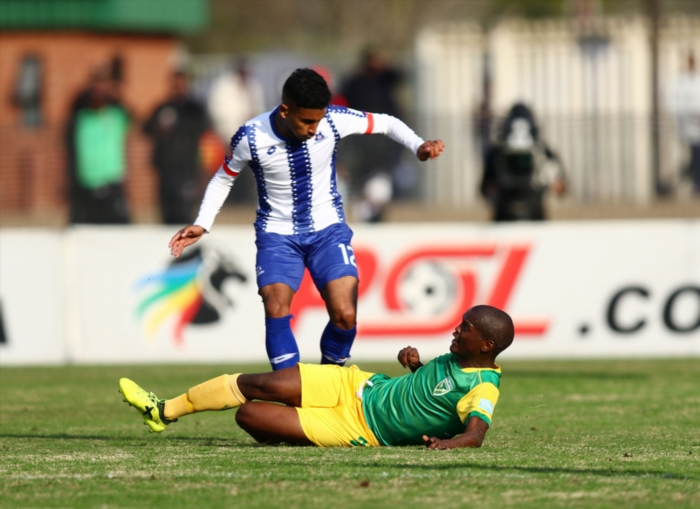 Buchanan suffered an anterior cruciate ligament (ACL) injury while training with the Team of Choice.

The ACL injury first hit the Cape Town-born midfielder when he was with Bloemfontein Celtic, and kept him on the sidelines at Chiefs under the mentorship of Steve Komphela.

United coach Fadlu Davids was quoted as saying Buchanan’s injury was a blow to his side going into their next match against Bidvest Wits on Saturday.

“It happened at training, he will have a scan today to determine the extent of the injury.

“But it’s definitely an ACL. Maybe not a complete rupture, either grade 2 or 3, which will put him out for a couple of months,” said Davids in a statement on the club’s website.