SuperSport United striker Evans Rusike says he is content with his progress at Matsatsantsa this season. 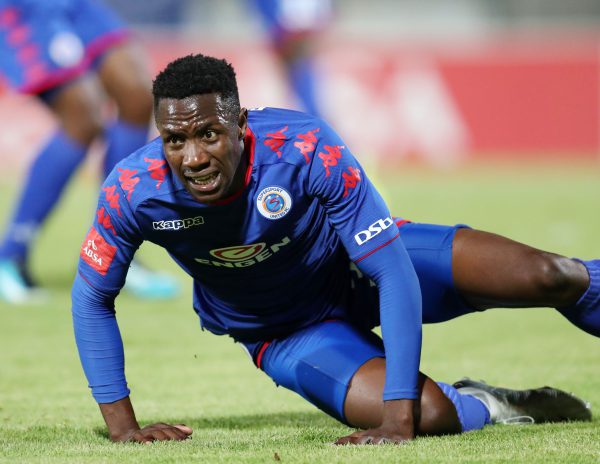 The Zimbabwean international believes reaching their first cup final in the 2018/19 season is testament to their hard work and a glimpse of what they could achieve this season.

“I think we are moving in the right direction so far, reaching our first cup final, and now we are in the quarterfinal of the Telkom Cup final,” Rusike told Phakaaathi.

Rusike joined United from Maritzburg United in January and has found the back of the net a few times for Matsatsantsa. He is happy to contribute to the team winning games, but says he is more interested in celebrating the collective achievement of the club.

“I would say at the end of the season when we achieve something, then I would say I have done well since joining United, but right now I can’t say it. We first have to do well as a team.”