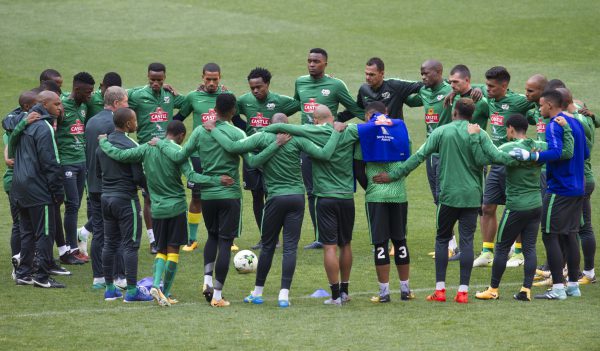 The 38-year-old believes the uncapped players have something to prove and will be motivated by being in the national team.

Baxter is expected to name his squad for their all-important clash against Libya next week.

“We have a lot of players now who can perform for us now,” Spandeel told Phakaaathi.

“Even from the so-called small teams because they are playing in the Premier Soccer League. You need players that can work hard and to have players coming out into the national team for the first time that will be a big motivating factor for them.”

Spandeel tipped Cape Town City striker Kermit Erasmus for a return to the national team for the Libya clash.