Pirates winger Memela happy to be back

Memela is happy to be back and thanked everyone who has been supporting him during his recovery. 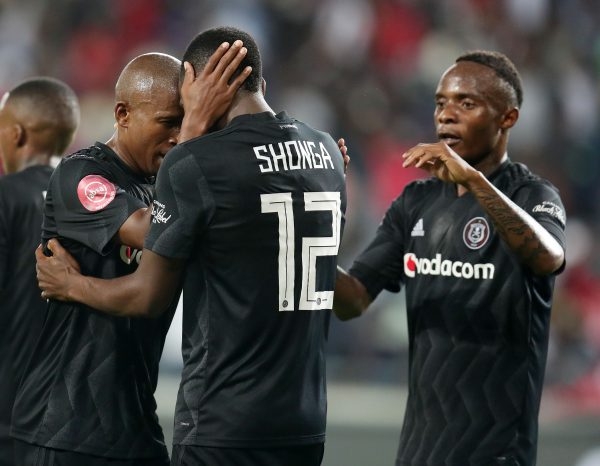 Having healed from his knee injury, Luvuyo Memela’s return to action for Orlando Pirates has come at a point where he will need to be at his best with the club aiming for continental glory and the Absa Premiership title.

The winger made his return during a domestic league match against SuperSport United which they lost 1-0 late last month and was recently in action when Bucs played to a 2-2 against FC Platinum from Zimbabwe in the Caf game.

He says he is happy to be back and thanked everyone who has been supporting him during his recovery.

“I am happy to be back and it has not been easy being for the last couple of months, but I have managed to come back and thanks to the support from the guys, my family and the team. I am just happy to be back,” said Memela.

Pirates are second on the log table with 40 points after 23 games, three points behind leaders Mamelodi Sundowns who are on 43 from the same number of games.

In the Caf Champions League, Bucs have a tough task in Guinea, having to win their last group game against Horoya AC to advance to the quarterfinals of the competition when the sides meet at the September 28 Stadium on Saturday.

Kambole brings something different to our attack, says Chiefs' Baxter
51 mins ago
51 mins ago

Kambole brings something different to our attack, says Chiefs' Baxter
51 mins ago
51 mins ago