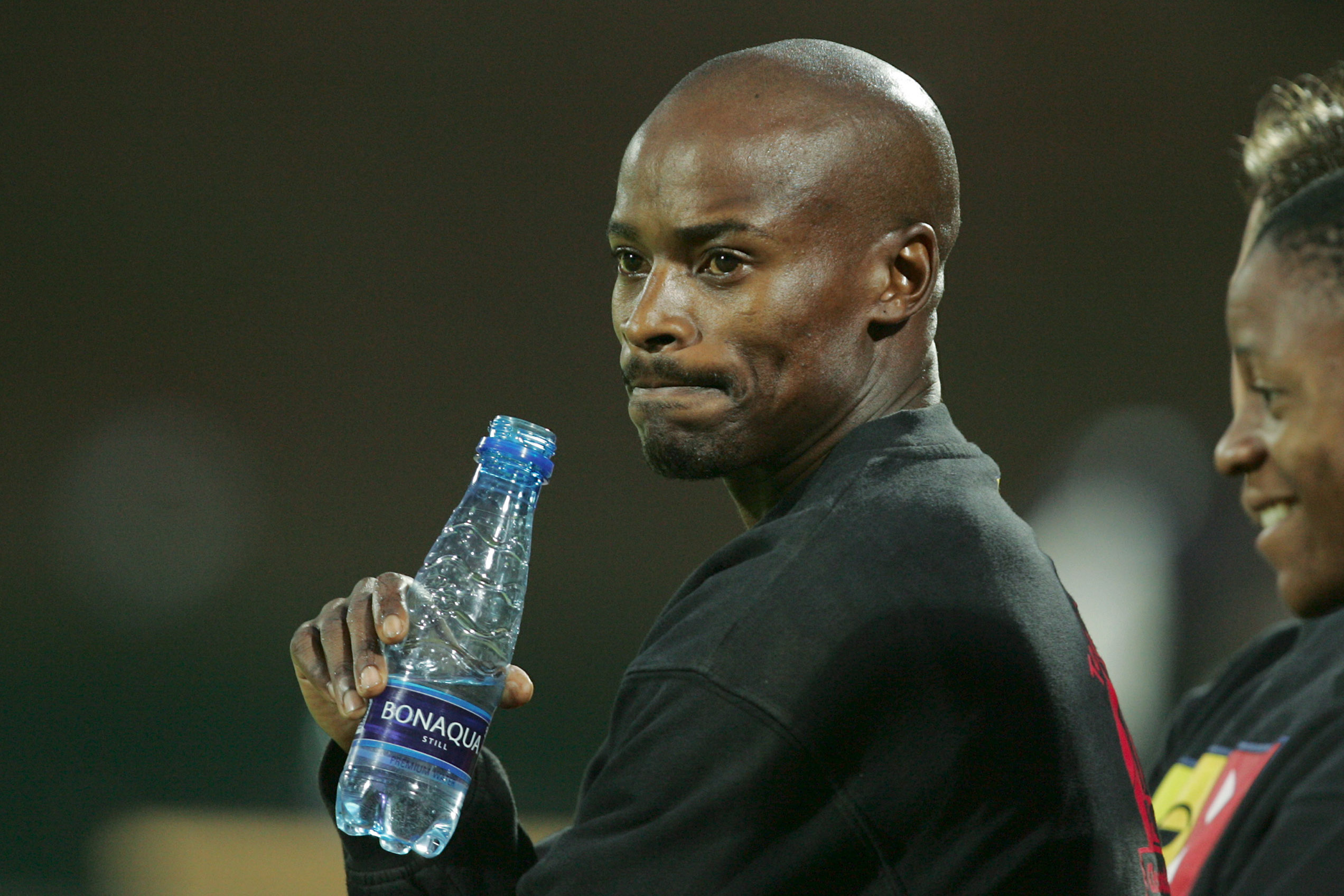 Mosimane has been accused to destroying players’ careers by signing players then not playing them and later releasing them.

“If you are disciplined and doing things right he will play you. Some things are not personal, how can it be when he came to you and said ‘I need you I like you’, why would it be. You must be doing something wrong at the club as well.”

Ntsoelengoe praised Mosimane for his achievements at Sundowns and described him as a good coach who knows how to develop players and get the best of out of them.

“If you have 10 midfielders in your team, only two can play, two can sit on the bench, and others will be in the stands, this might cause friction in the team, but what was your move about? Was it for money or improving yourself as a player,” Ntsoelengoe told Phakaaathi.

“Players also need to check the competition at the club before joining. Can you compete with these guys in your position? If you can’t compete Pitso will not play you, he wants results, he is under pressure.”

Ntsoelengoe admits to falling out with Mosimane at United at some point during their time at the club due to something the coach was not happy about, but added that they sorted their differences.