Amajita will fight to the end – Senong

Amajita crashed 5-2 to former world champions Argentina at the Tychy Stadium in Poland on Saturday. 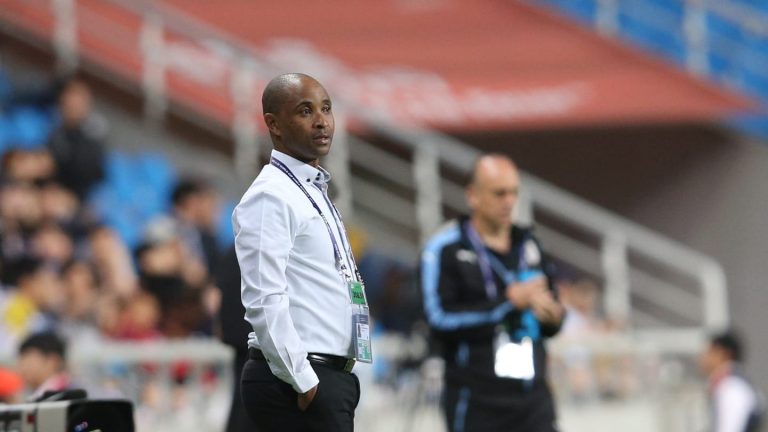 It wasn’t a good day at the office for Amajita in their opening Group F fixture at the Fifa Under-20 World Cup, but head coach Thabo Senong says the team will fight hard for the six points on offer in their next two games.

Amajita crashed 5-2 to former world champions Argentina at the Tychy Stadium in Poland on Saturday.

“It’s tough luck on our boys, now we just have to go back to the drawing board and look ahead at our upcoming games. There are still another six points to fight for. We have to encourage the boys and be positive.

“We are playing Korea in our next game and they have just lost as well, so it will be tough against them. We just have to prepare very well and hopefully have a better game.”

Amajita played well, but were unfortunate to end the game with 10 players after goalscorer Keenan Phillips was red-carded.

Senong added that the dismissal of Phillips changed the structure of the team, but said the youngster would learn from the experience.

“He had a good game and scored the equaliser. I didn’t see the clip. I’ll have to go back and check the video to see what happened. Losing a player on a red card against a good side like Argentina was always going to put us at a big disadvantage and we had to adjust our tactics and be strong in every department but it was hard,” he continued.

“The boy couldn’t stop crying in the change-room. But he is still a young boy and you learn from such experiences.”

Amajita will be hoping for a better result when they take on Korea in their next game. The Asian side lost 1-0 to Portugal in their opening game.