The sides meet in a DStv Premiership clash at the Harry Gwala Stadium on Saturday. 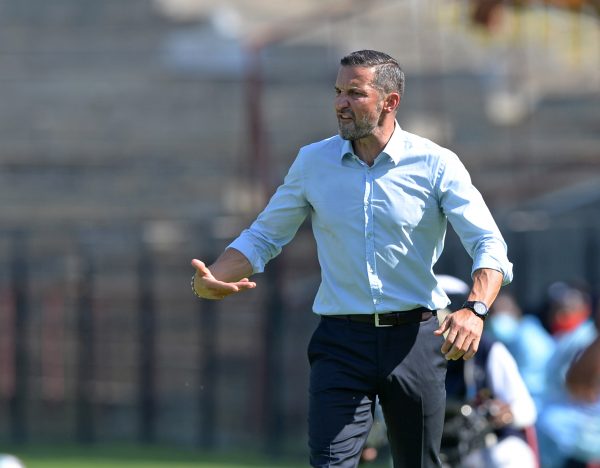 Orlando Pirates coach Josef Zinnbauer says they will be fighting for maximum points when they lock horns with Maritzburg United at the Harry Gwala Stadium on Saturday.

With the new coach Ernst Middendorp at the helm of United, the Bucs coach says it will be easy for the Maritzburg players to be motivated and he is anticipating a tough game hence he and the rest of his technical team need to choose their starting line-up wisely coming up against his German counterpart.

“We had a good recovery session and the focus is only on this game. We know the opponents with a new coach who has a lot of experience in this league. He is very flexible in the systems, with new players he can motivate them. It’s a tough game for us, but it’s possible to fight for three points,” said Zinnbauer.

“We have to see who is ready for the next 90 minutes, we’ve had a lot games in a row. And you could see that in the last game there wasn’t much freshness in the last minutes (players getting tired). When it’s like that you need good substitutes that’s the reason why we have to think about the starting line-up for exactly 90 minutes.”

Zinnbauer also gave an update on the injury list at the club.

The Bucs coach confirmed that striker Gabadinho Mhango is not available for selection, while Zakhele Lepasa, Tshegofatso Mabasa and Abel Mabaso are still working on recovering from their respective injuries.

“He (Mhango) has a muscle problem and we have to wait now, but its not possible he will play tomorrow (Saturday), maybe Tuesday,” he added.

“Other players Lepasa, Mabasa and Mabaso they are out, they have been injured for a long time, but other players are well.”

Kickoff for this game is at 5pm. 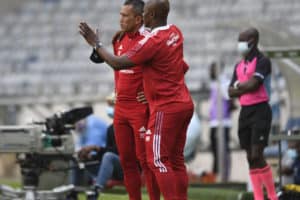 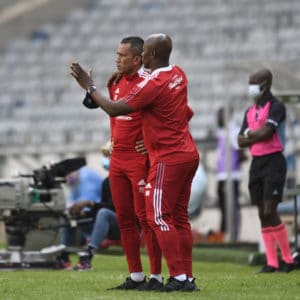