The South African Football Association (Safa) has given the national league teams the greenlight to start training. 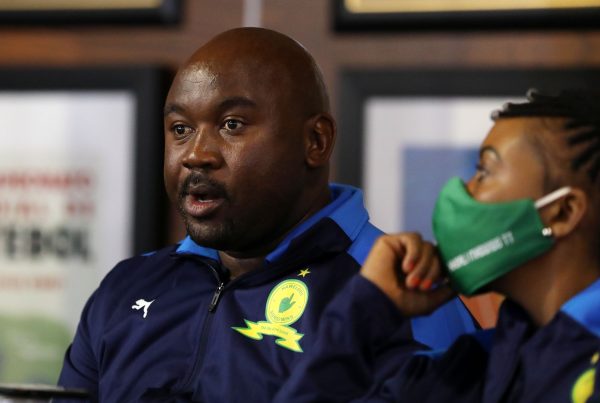 This is probably one of the most exciting years for Mamelodi Sundowns ladies FC team with the Caf Women’s Champions League coming up and having to defend their National Women’s League trophy.

However, with the dates of both competitions yet to be confirmed, the Downs ladies coach Jerry Tshabalala is extremely happy after the South African Football Association gave the national league teams the green-light to start training immediately.

“These are exciting news indeed, we are very excited and looking forward to start training. I believe all the teams got letters from the association citing that we can start training. It’s a big relief for the players. If you could recall it’s been more than 10 months without any action in women’s football. But this is clearly exciting news,” said Tshabalala, who led the Downs ladies to the title of the inaugural National Women’s League last year.

“There were talks that the league was supposed to start some time in March. But due to a short time given to the teams to prepare, because for the team to prepare we need about six weeks for pre-season. Maybe we will start around the first week of April. We are looking forward to defending this title that we won so convincingly.”

Tshabalala has big ambitions of winning both the Caf Champions League as well as defending the National League.

He is, however, not certain when the continental tournament will start.

“I believe both competitions are important for the team. We would love to go all out especially with the champions league coming. We want to go all the way to win it. With the league we definitely need to win it again so that we can play in the Champions League again,” Tshabalala added.

“We haven’t received any news on when the Champions League will start. The only communication we got from Caf was how the team will be grouped. So, both competitions are important for us and we need to win them.”

Meanwhile, it has not been communicated when the Sasol National Women’s League teams will begin training. 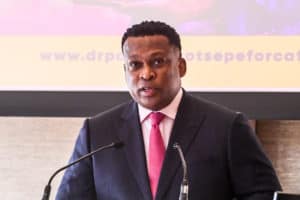 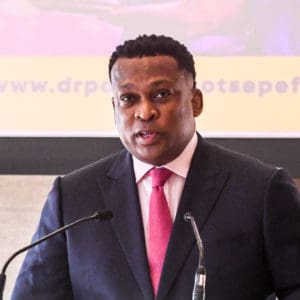 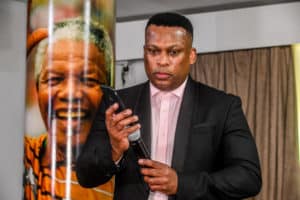 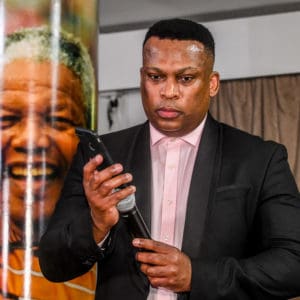 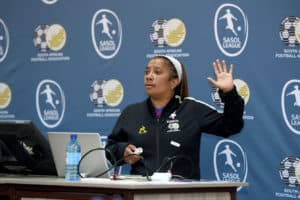 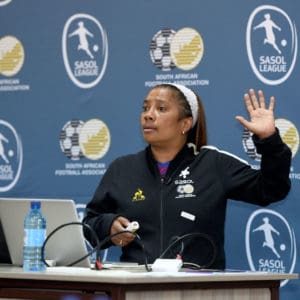 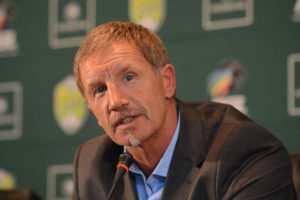 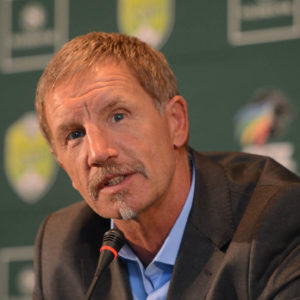