“This is a great opportunity for him, I think there is a great possibility that he will take this and run with it," said the Usuthu coach reacting to his goalkeeper getting a national team call up. 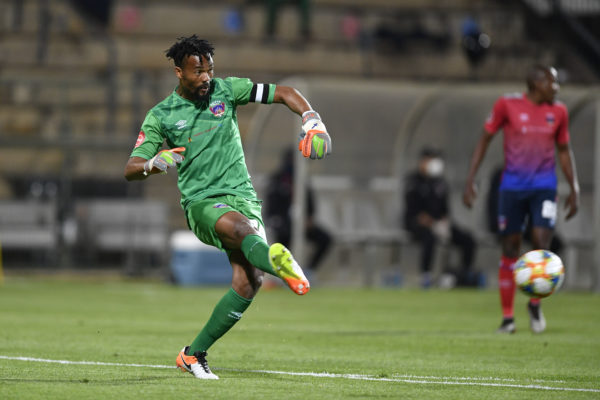 AmaZulu FC coach, Benni McCarthy believes that his goalkeeper, Veli Mothwa who was recently called up for Bafana Bafana ahead of the Caf Africa Cup of Nations qualifiers can compete for the No. 1 spot in Molefo Ntsheki’s team.

Mothwa is one of the newcomers in the Bafana set-up and it was his great abilities he has shown at Usuthu that have got him noticed.

He is one of three goalkeepers with veteran Itumeleng Khune and SuperSport United’s Ronwen Williams, and McCarthy says he has the ability to take the starting berth.

“We have Veli Mothwa who has been called up for Bafana, he’s been brilliant and I think he is a direct threat for Ronwen Williams,” said McCarthy speaking after his team’s 2-0 over Tshakhuma Tsha Madzivhandila on Sunday.

“This is a great opportunity for him, I think there is a great possibility that he will take this and run with it.

“He has enough quality to really push Ronwen which is only a benefit to Bafana to have two goalkeepers who are playing their best game,” added Bafana’s all time leading goal scorer.

McCarthy was happy with his team’s performance and said the break international break has come at a bad time for them as they are enjoying a rich vein of form.

“I want to congratulate the players, the coaching stuff and everyone in the team. They work hard every day. We work tirelessly every day and it’s so nice to see that when we come to matches the players are fearless.

“When we play at home we make it about us, and we take the initiative and we try and put them under pressure.

“We try and make things uncomfortable for them, we press them high and as you saw the first goal we scored came from a mistake they made because of the pressure we applied on them.

“We are happy with the three points, it brings us closer to the teams at the top, and we are now in touch with the leading pack.

“This break has come at a time when we don’t really need one,” said the former Cape Town City mentor. 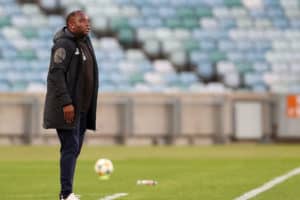 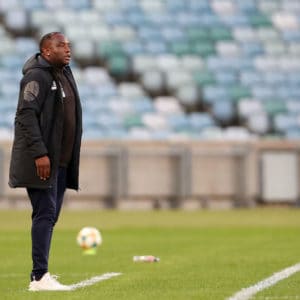