Could AmaZulu creep up on leaders in league race?

Usuthu are just four points off second position which is currently occupied by their Durban neighbours, Golden Arrows and six behind leaders Mamelodi Sundowns. 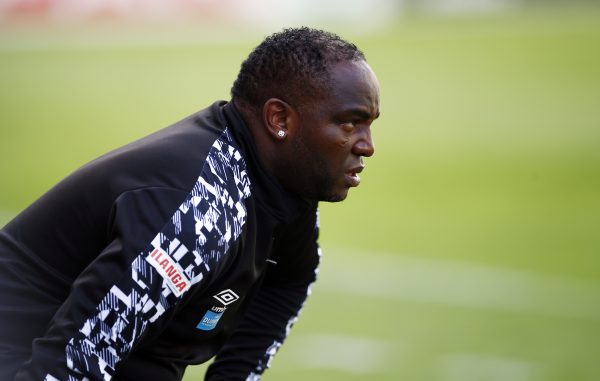 AmaZulu FC have been in such good form that they have not lost a game in their last 10 matches and have climbed up to fifth on the DStv Premiership standings.

In fact, the Durban side last lost on January 13, when they were beaten by Kaizer Chiefs at home. Since then, they’ve drawn three and won seven on their league games.

The Nedbank Cup defeat to Black Leopards is the only ‘L’ in the Usuthu record since early January, and they can now fancy their chances of finishing even higher than the fourth place set out by club president, Sandile Zungu at the beginning of the season.

They are just four points off second position which is currently occupied by their Durban neighbours, Golden Arrows and six behind leaders Mamelodi Sundowns.

The good thing is that they have a game on hand on SuperSport United and Orlando Pirates who are just a point above them in third and fourth place.

With 10 games to go, Usuthu have nothing to lose and Phakaaathi understands that there are hushed talks on trying to challenge for the league title by keeping abreast with the pace setters and see if they don’t falter at some stage along the race.

“No one wants to speak openly about it but there is that belief that it could be done. We just need to keep pace with the other teams above us and overtake them when they falter.

“The coach (Benni McCarthy) has not said anything about it probably because he doesn’t want to put too much pressure on the team as yet. But he is a natural winner and when he sees a chance at glory, he goes for it and with the the team out of the Nedbank Cup, there is no reason why he can’t charge for this one,” a source at the club said, asking that he not be named because he’s not authorized to speak to the media.

He also hailed the spirit of togetherness and work ethic that McCarthy has managed to instill in the short time he’s been with the team.

“You can feel that everyone is happy and wants to play, and not just play but play to win. That’s what he’s brought,” he said.

And if Usuthu continue on the rich form they’ve displayed in the last two months, they definitely have a stab at the league title. 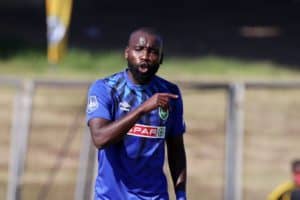 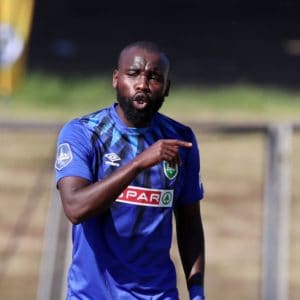