Cele has signed a two-year contract with the Polish side. 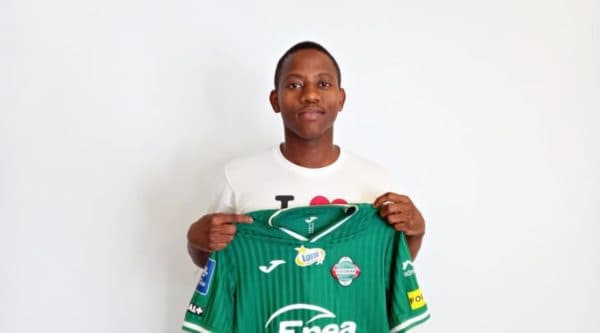 Thabo Cele, who was linked with Kaizer Chiefs, has been unveiled by Polish side Radomiak (Pic Radomiak)

Former South African junior international Thabo Cele was unveiled as the new signing by Polish side Radomiak Radom on Tuesday.

Cele, who was linked with Kaizer Chiefs in the last few months, has signed a two-year contract with an option to extend with the Polish side after joining them as a free agent.

Cele spent over five years playing in Portugal for the likes of Benfica B side and Real SC, before ending up at Cova Piedade, where his contract ended in July this year.

“24-year-old Thabo Cele has signed a contract with Radomiak Radom! The contract with the South African midfielder will last until the end of the 2022/2023 season with an option to extend it for one year,” read a statement on the club’s website.

“Thabo is a pupil of his native KZN Football Academy, but he quickly decided to pursue his career in Europe, and more specifically in Portugal. There he represented the colors of Real SC, SL e Benfica B and for the last three seasons – CD Cova da Piedade. Overall, he has 90 Liga Portugal 2 appearances, with 6 goals and 3 assists.”

“The central midfielder represented his country at this year’s Tokyo Summer Olympics. He played in three group games for South Africa against Japan, France and Mexico. He was at a certain point with his national team, which, however, did not manage to advance to the knockout stage. Let’s add that Cele has been training with the first team of the Greens for some time.”

As previously reported, Cele was keen to return to the country, but negotiations with the Glamour Boys fell through which has now resulted in the midfielder staying overseas.

Radiomak won the 2020/21 second division and will be playing in the top tier of Polish football for the first time in 36 years. 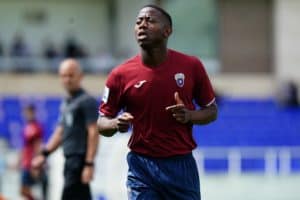 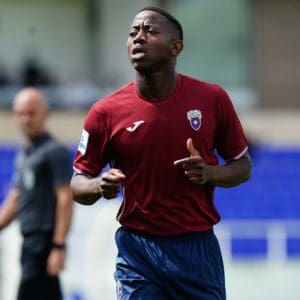