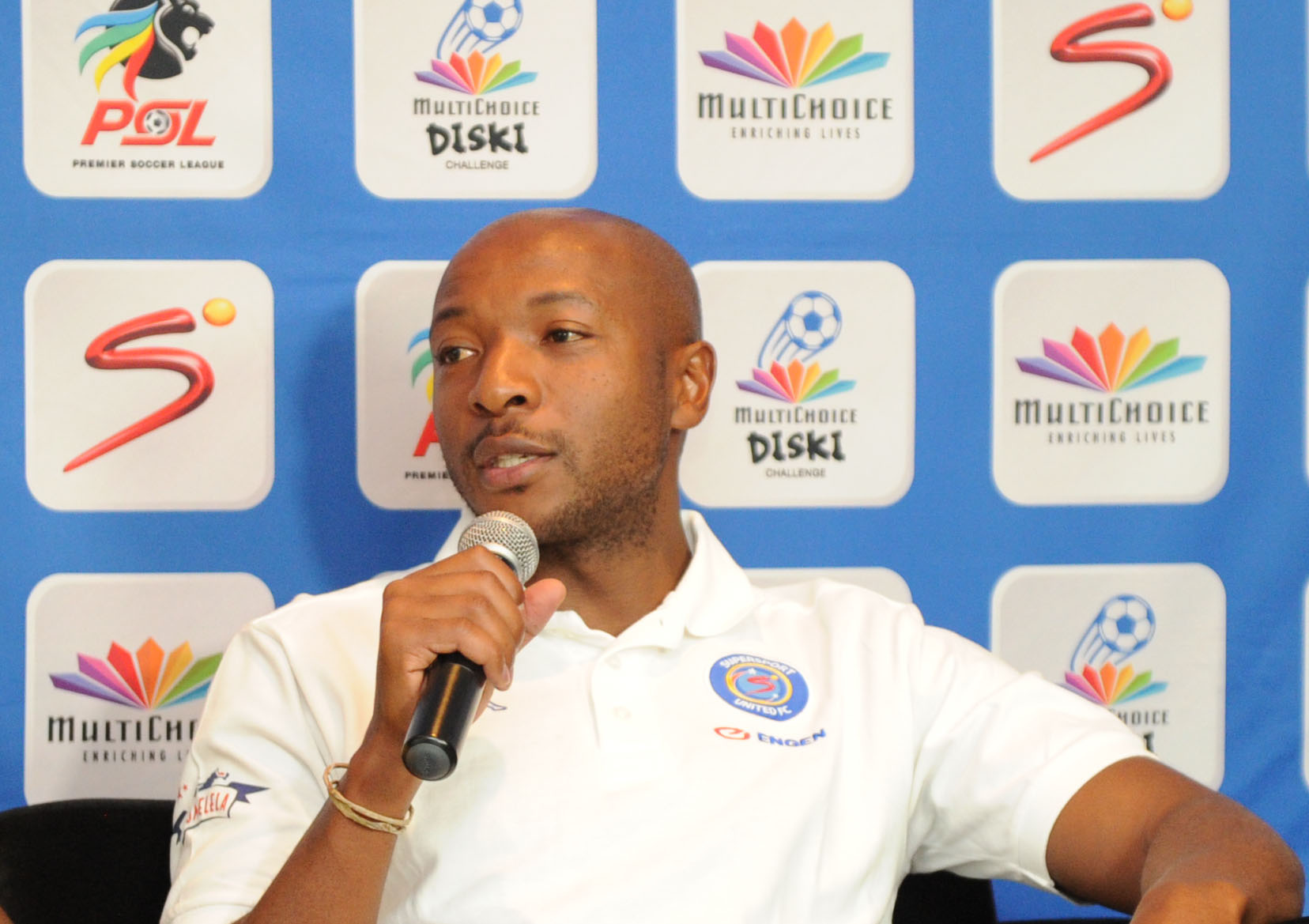 “It’s not about being the best or better than the res,t but it’s good for South African football because we don’t want to lose the essence of the players that have been around before. Coaches like Jomo Sono and Clive Barker never had the opportunity to have a competition like this where they can bring ex-players to coach the junior ranks to bring success to South African football.”

Sibaya’s appointment as the head coach of SuperSport United’s Mutlichoice Diski Challenge side comes after the launch of this season’s reserve league, set to commence on  September 5.

Sibaya and Gordon Igesund worked closely during Gordon’s tenure at Swallows and they will look to rekindle their work relationship.

“We  talk  often and most of the time I will get involved in training the players who didn’t make the A team, it is a working relationship.”

Sibaya acknowledged the fact that he is new to coaching. “I am fresh from retirement so am bringing ideas as a player because I have played the modern game for about four to five years, so this is the era we are in, its modern football. Introducing new ways of coaching and new methods of training,” says Sibaya.