Platinum Stars coach Cavin Johnson has dismissed rumours that midfielder Mahlatsi Makudubela will be leaving the club during this January transfer window. “These are all agents’ things,” said Johnson in an angry voice. “They always do this when they want to sell players. Once they realise that a player’s contract is about to end, they do these things.”

“I have spoken with the boy and he is going nowhere. He is happy at Stars and wants to stay at the club.”

Makudubela has been on sensational form for the North West club for the past two seasons, causing a misery for oppositions in the wings along with Masibusane Zongo. His pace and skill are what makes him a dangerous attacker.

The Likes of Mamelodi Sundowns and Orlando Pirates have always been mentioned when talks of the player moving to another club are raised.

However, his coach is determined that the 25-year old will remain at Dikwena even though his contract will be expiring in June. 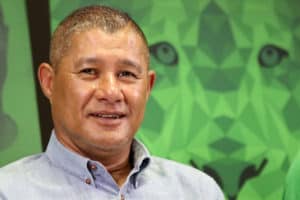 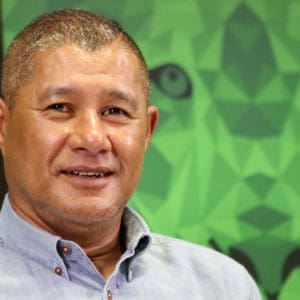 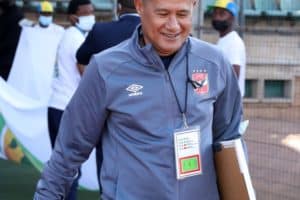 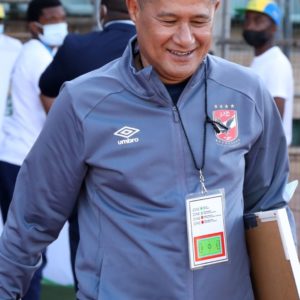