Former Orlando Pirates striker Kermit Erasmus scored his first goal for Stade Rennais when he made an appearance for the French side's B team over the weekend. 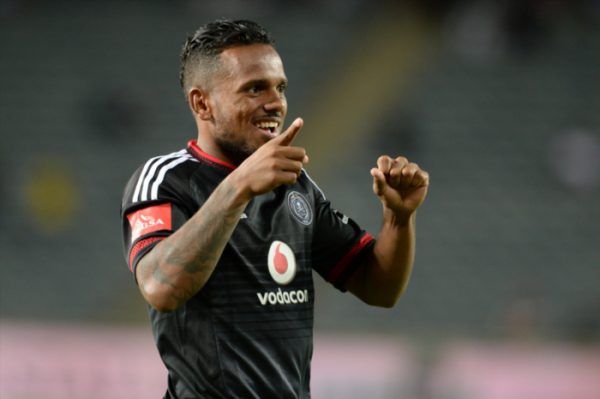 Erasmus scored the second goal for his side in their 5-0 win over TA Rennes.

Erasmus ran into space to find and control a long ball from a defender. While sprinting towards the penalty box, Kermit spotted the on rushing opposition goalkeeper off his line and looped the ball over him to find the back of the net.

Erasmus joined the Ligue 1 side under a cloud of controversy after Pirates coach Eric Tinkler claimed he wasn’t informed about the player’s transfer.

The Bafana Bafana striker hasn’t yet played for the club’s A team, having joined them in the middle of the season, he will hope his goal was enough to get him into the first team.