The 30-year-old is currently recovering from a horrific leg injury that he suffered in an MTN8 match against Free State Stars in August last year. 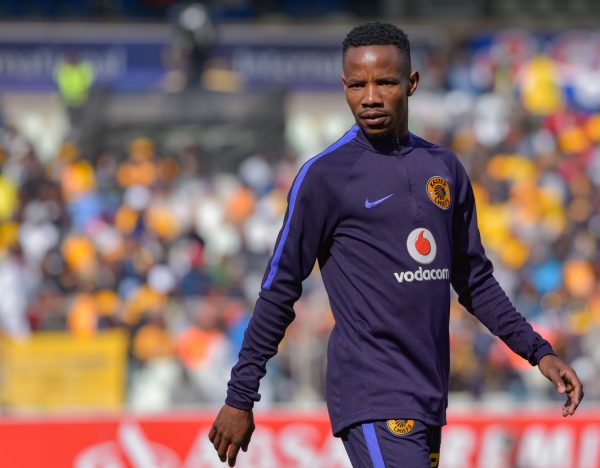 Kaizer Chiefs attacking midfielder Joseph Molangoane’s future at the club has been thrown into doubt as Amakhosi are yet to open contract talks despite his deal expiring at the end of the season.

READ: Middendorp to give fumbling Chiefs keeper another chance

There were indications that the utility player could make his return to the field, but Chiefs coach Ernst Middendorp has since ruled out that possibility.

“He is far behind. He has no chance to come back into the team this season‚” said Middendorp during a media day in Naturena on Thursday.

It remains to be seen if Chiefs will offer Molangoane another contract at the end of the season despite the fact that he did not much game time this season. 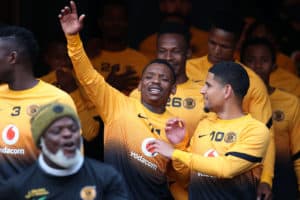 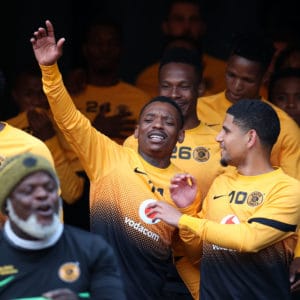 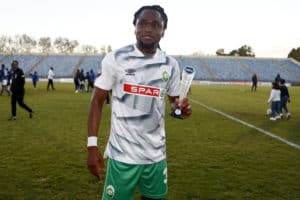 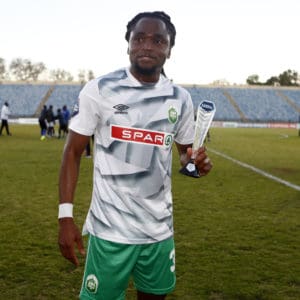