Is Tiyani Mabunda facing the chop at Sundowns?

Mabunda has been excluded from the team from the start of the domestic season, and has now lost his place in the squad for the Caf Champions League. 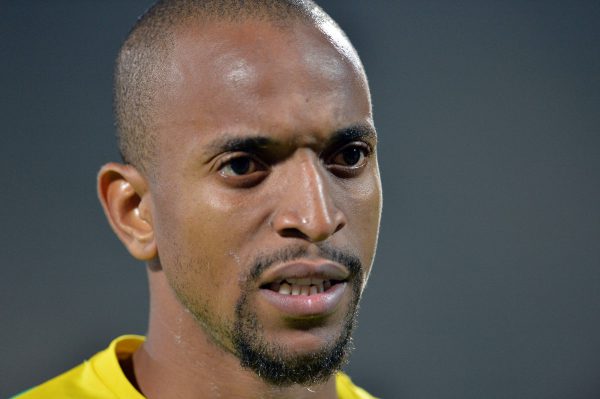 Tiyani Mabunda’s supposed stubbornness has seen him falling further down the pecking order at Mamelodi Sundowns.

Mabunda has been excluded from the team from the start of the domestic season, and has now lost his place in the squad for the Caf Champions League.

Phakaaathi understands that Mabunda has not been registered for the continent’s premium club competition and his Champions League squad number, jersey no.13, has been given to midfielder defender-turned-into-midfielder
Rivaldo Coetzee.

“Mabunda was supposed to leave along the likes of Anthony Laffor and Wayne Arendse but he decided to stay and fight for his place but he is fighting a losing battle because he is unlikely to feature at all this season,” said a source at Chloorkop.

Meanwhile, Andile Jali’s lack of game time at Sundowns has caused some unhappiness at the camp and the midfielder is considering a move away from the team at the end of the season, a source at the Brazilians has revealed.

Jali hasn’t seen much action on the field for Sundowns and the insider states that the defensive midfielder is also not seeing eye to eye with some of the club’s technical team members.

“If you know Andile you will know that when he is not happy it becomes very visible. I don’t really understand the issue behind his lack of game time, but what I can tell you is that he is not happy. But you know this is something that can happen to any player who is not being played,” said a sourcewse.