The KwaZulu-Natal based GladAfrica Championship side are set for some changes ahead of the next campaign after faltering again this term. 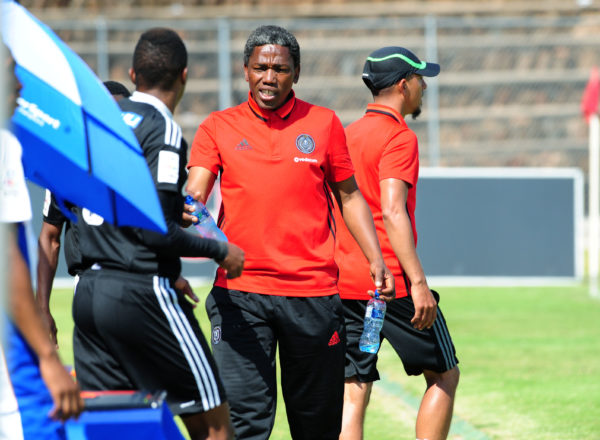 Former Orlando Pirates assistant coach, Zipho Dlangalala could be back in the dugout with a new team next season.

The KwaZulu-Natal based GladAfrica Championship side are set for some changes ahead of the next campaign after faltering again this term.

The club’s management are said to have wanted to be fair with Pitso Dladla and give him a chance but with things not improving, he is likely to be demoted.

“They are already speaking to some candidates about the coaching job and Zipho is top of their list. They want a local coach who can make the team played goodfootball but with some structure and discipline,” said a source. Dlangalala has been around a while and his last stnt as a head coach was at University of Pretoria where he changed the team and brought in a few youngsters.

He was last Dan Malesela’s assistant at TS Galaxy. “His eye for raw talent and ability to nurture it is what makes him a perfect chouce for the club. They want to continue using unknown players who will grow to be big names like tehy have done with Njabulo (Ngcobo) of Swallows, Pule Mmodi of Arrows and Celimpilo Ngema of TTM,” added the source.